Apple has officially launched payment system Apple Pay in Italy – two months after the launch of the service in Ireland. The preparations were conducted during the year: the first rumors about the possible introduction of the platform circulated at the end of last year. 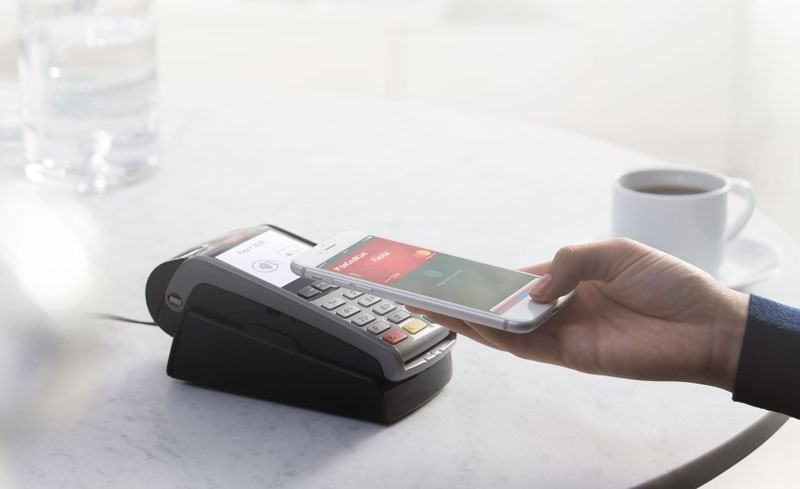 Apple Pay launched in Italy with the support of Visa and Mastercard. At the initial stage, the system supports card banks, Carrefour Banca, UniCredit and Boon. The news about the launch of Apple Pay has caused a stir in the ranks of mobile payments: for them, the arrival of the “Apple” brand means serious competition.

Apple Pay was unveiled in September 2014, and its official launch on the American market took place in October of the same year. In order to use the system, you must have one of the smartphones – iPhone 7, 7 Plus 6, 6 Plus, 6s, iPhone 6s Plus or SE. Also, the payment service can be used with “smart” watches Apple Watch and iPad.

At the heart of Apple Pay is a wireless technology NFC, which allows a mobile device to exchange required data with the payment terminal. It is important to note that to confirm the payment you need to use the fingerprint – here comes fingerprint scanner Touch ID. 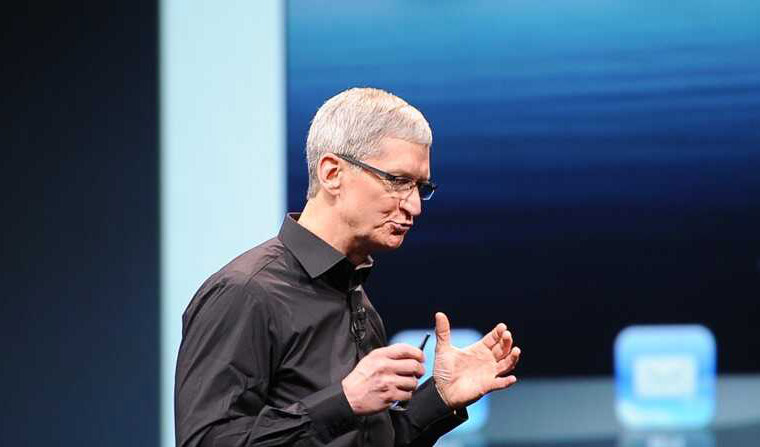 Apple has a great chance to quickly expand its presence in Italy. One of the reasons of high popularity of the company’s products. In addition, the country has extended contactless payment methods. Apple Pay at launch was supported by three local Bank.