Own development of Apple products, including Mac OS and iOS are closed source. However, recently the company has taken a step towards free software by posting the kernel source code of their operating systems on GitHub. 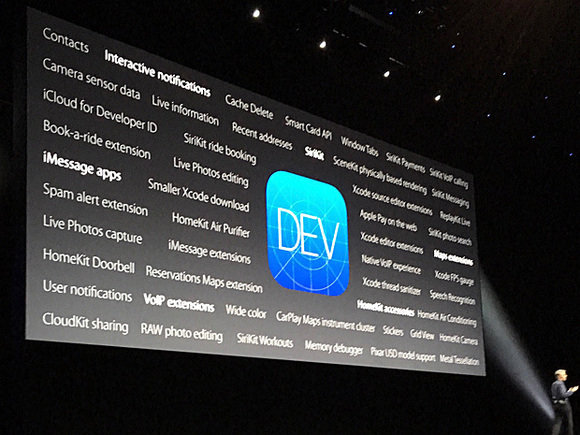 Apple opened developers access to the kernel used in macOS and iOS. This will help the developers better understand how to work Apple operating systems. To see how the system components interact with the hardware. In General, all that so long concealed. Thus the company is trying to attract the attention of programmers to their devices.

The source code is distributed under a limited license from Apple, so before you make changes to the kernel and to use parts of it in their products, users should familiarize themselves with the requirements of the company.

Detailed information about the code can be found on the developer portal GitHub.