Ahead of the release of the final version of iOS 10 Apple launches the first in the history of the program vulnerability scanning, the maximum fee which is $200 000. According to experts that Apple intends to push new developers to search for security holes to combat jailbreaking its mobile operating system. 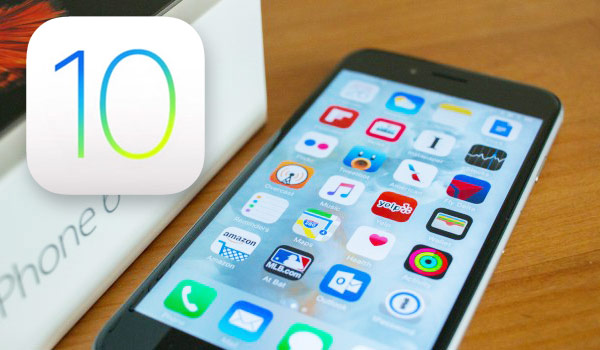 Now the American computer electronics giant will pay hackers for finding vulnerabilities in its products. For the detection of serious holes security you can get up to $200 000, which is two times more than the maximum payment at Google or Microsoft.

Of course, Apple is not going to pay money to everyone. For the initial stage of the bounty program, the company has selected over 20 experts from among those who happened to detect the vulnerability in its products. The Corporation is restricted not only number of participants but also the field of their activities. Search of vulnerabilities will be carried out in five specific categories, the priority of which is embedded a program protected download. The goal is to eliminate the ability to run unauthorized programs while switching the devices on which iOS is installed. For finding vulnerabilities in the download and will be paid fees of $200 000.

Apple claims that the scale of initiatives will gradually grow, and that should start with some hackers before who will stand for specific tasks, advised her “other companies” that have experience of implementing bounty programs. 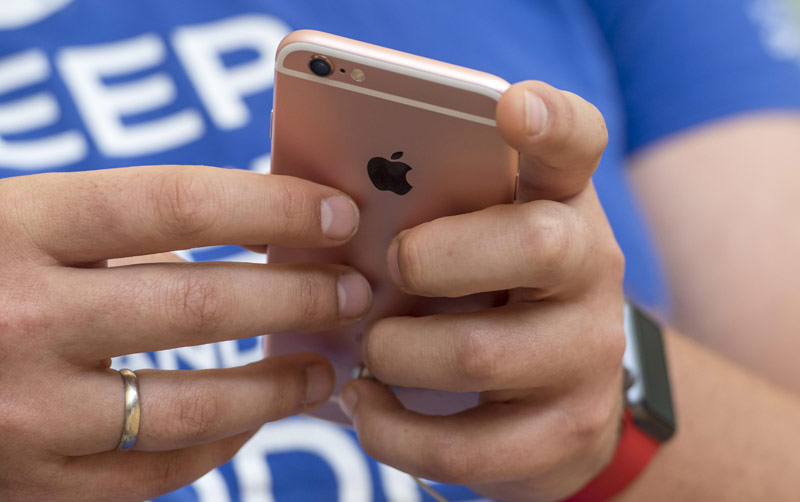 According to observers, this initiative Apple will slow down development of the market in which are sold and purchased exploits and reduce the chances of developing a jailbreak for iOS 10. “Hackers will just be harder to find new vulnerabilities,” believes the expert in the field of computer security Jonathan Zdziarski.

Previously, Apple has never been famous for a willingness to cooperate with independent researchers, as do Google and Microsoft. In contrast, the “Apple” of the company does not have any programs to reward for the found “holes”. “It’s like a game. And now Apple made the bet,” said the expert.