Apple has ordered 400,000 to OLED displays for iPhone LG

Apple has signed a contract with LG Display for the production of 400,000 OLED panels for the iPhone XS and XS Max. This was reported by journalists portal ETNews. 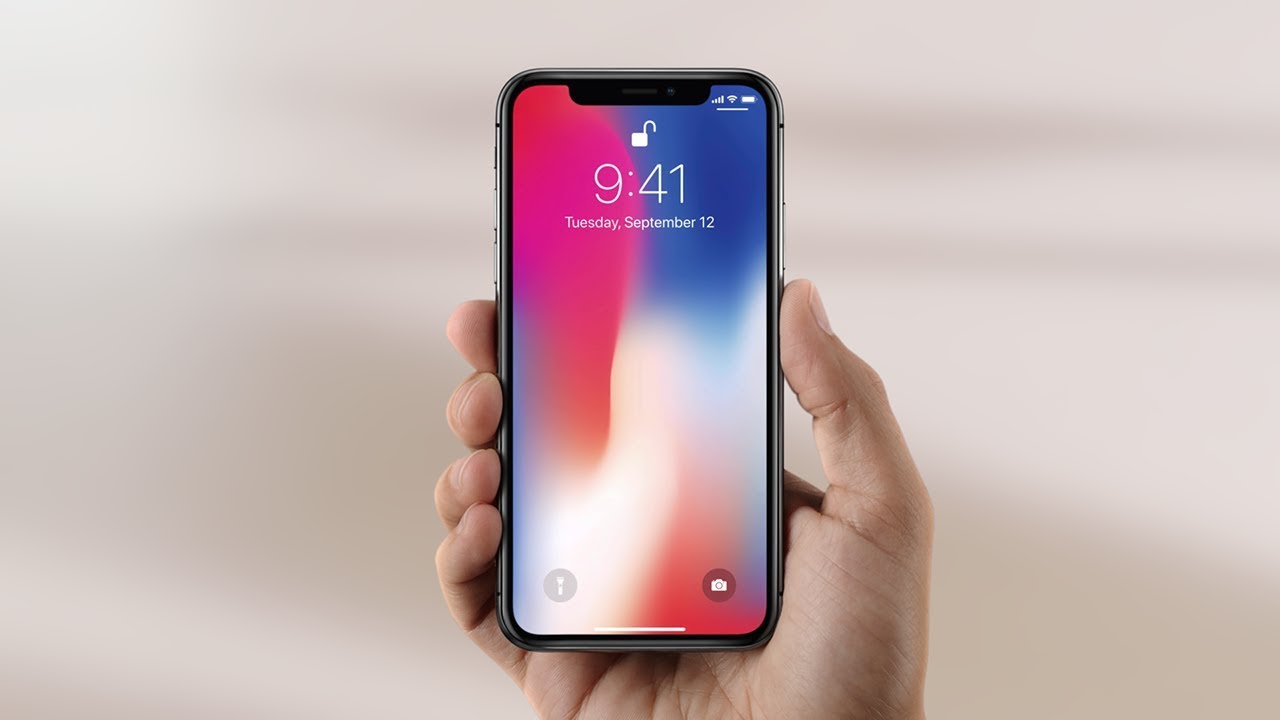 Under the contract the goods must be ready for use and made available to Apple no later than the end of 2018. The cost of one display will be 90 dollars.

Earlier, in April, analysts at The Wall Street Journal claimed that Samsung will remain the exclusive supplier of displays for Apple’s flagship because of the inability of the LG to follow the planned schedule. However, in September there were rumors about a possible contract of the Corporation with LG. Then the journalists of the Korean newspaper Newspin claimed that the company made a deal back in July of this year. 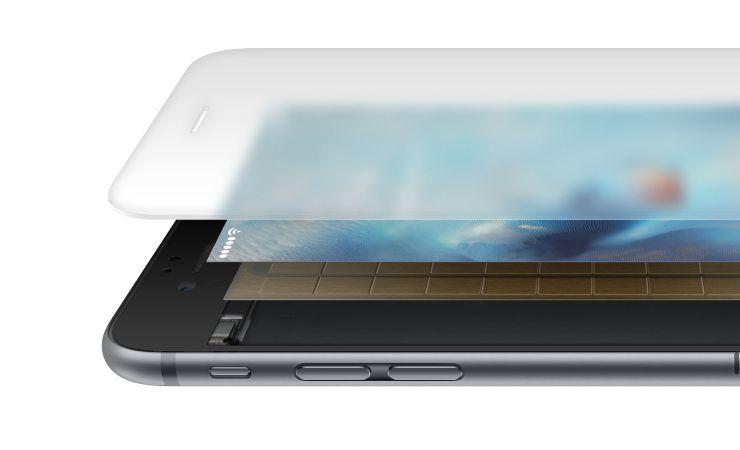 The first Apple device with a display such level was the iPhone X in 2017. The main feature of this panel is that it has no layer with light. Each pixel emits light independently, as it is an organic led. Thus, the brightness of the OLED screen adjustable pixel by pixel, making the image clearer and more intense.