Apple has patented a device for tracking sleep

In 2017, Apple bought the company Beddit, which creates the tracker for sleep tracking. A year later after purchase Beddit, Apple has patented a device that monitors the sleep patterns of a person. 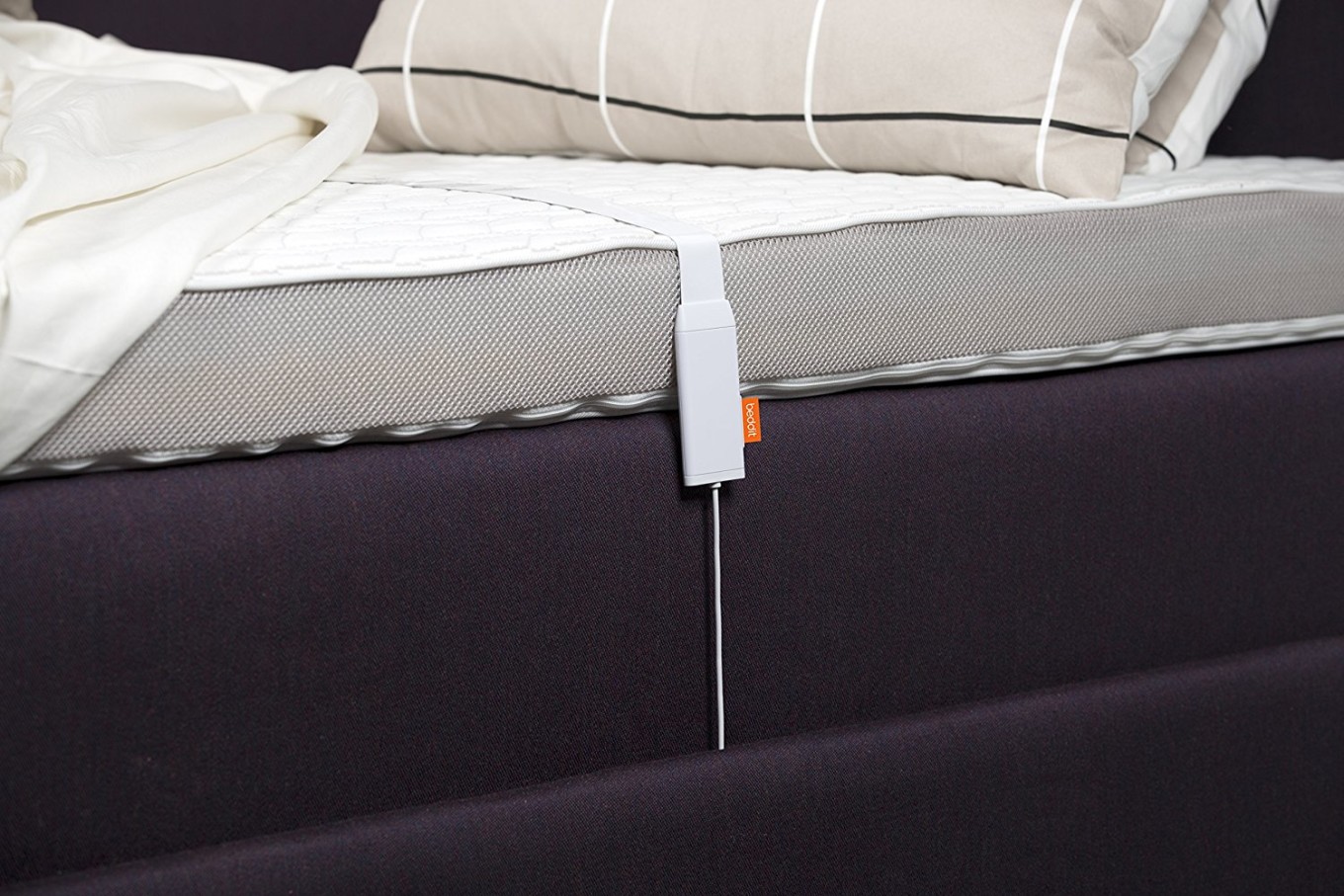 Apple filed a patent application on may 22, and six months later it was published on the website of the Office for patents and trademarks of the United States. Most of the sensors for sleep tracking must be on a person. But Apple decided to go the other way, developing a special peoplenow that are laying on the bed and monitors point of contact between the person and the bed.

Apple has created two versions of the film. The first — sensor-Beddit is a thin peopleno, which crosses the bed in the place where the man’s chest. The second option includes a broader set of sensors that cover the entire bed. This film may more accurately track the position of the body.

According to the application, peoplink may be corrugated. It is necessary to create more sensitive areas of contact.

It was unclear whether that patent is relevant to Beddit, but the concept of the first embodiment resembles the Beddit device 3, which is sold in the Apple online store. It is also worth considering that not all Apple patents are transferred into finished products.