Apple has patented a Theater of Steve jobs

On site Apple Park is a special building, which was named in honor of Steve jobs. There are presentation devices and other activities. Now it is patented. 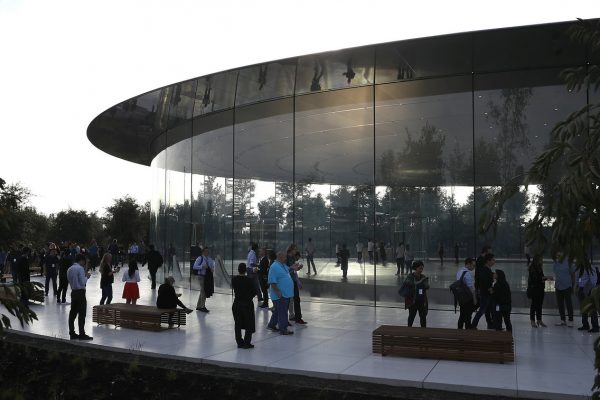 The company has filed an application in 2016. Eighteen months later, the patent and trademark office granted the request of Apple. As the authors of the ideas listed two inventors from Hong Kong and two from San Francisco. 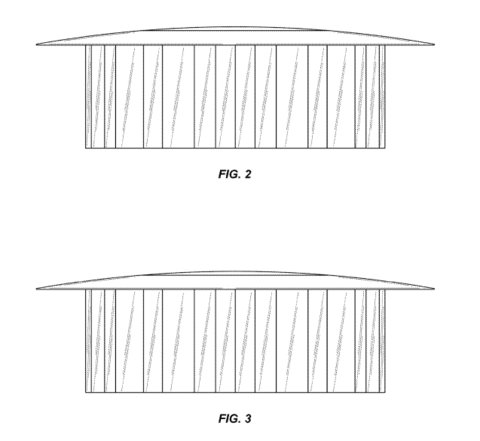 Theatre of Steve jobs is a separate room on site Apple Park. It consists of two parts, underground and above ground. The patent describes only part of the ground. Its walls are made of glass, and the roof — from carbon fiber.

The underground hall of the Theater can accommodate 1000 people. It was there introduced the iPhone X, and this year announce a new smartphone, the iPad Pro with Face ID and the second generation of AirPods. 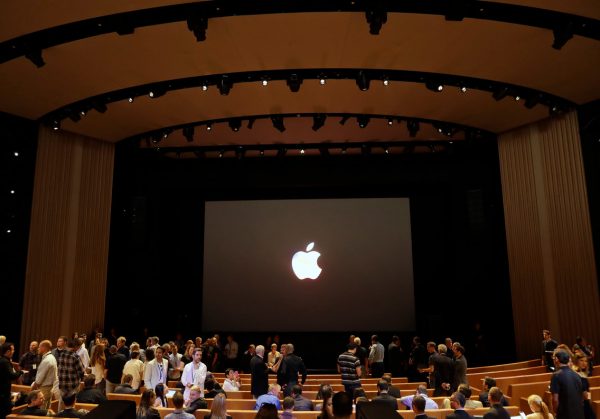 Around the Theater there’s a lot of trees, so that jobs wanted for the new headquarters was like a sanctuary. The cost of the Theatre of Steve jobs is unknown. The construction of Apple campus Park, including Theatre, cost the company $ 5 billion.