Apple has patented an iPhone with a circular display

Apple was granted a patent for a new form factor for smartphones, which could potentially make the iPhone and iPad. 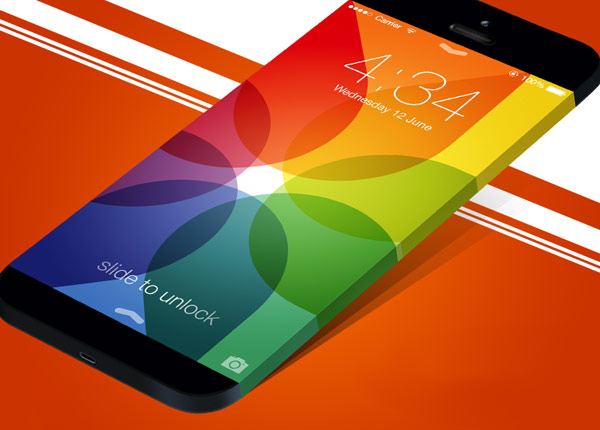 Before Apple founder Steve jobs introduced in 2007, the first iPhone, the result of which became the industry standard, many manufacturers have experimented with the appearance of phones. Produced, for example, “clamshell” folding body, sliders with sliding QWERTY-keyboard, flips with a hinged lid or rotators, which opened by turning the display 180 degrees. With the release of the iPhone experiments ceased, and the standard for many companies was the candy bar.

But Apple, apparently, wants to organize a revolution. As pointed out by a patent the iPhone maker leading designer Jonathan Ive searches for a new shell for the smartphone, taking into account the latest advances in technology.

In the document there is a speech about the device with housing in the form of an oval, around which is wrapped a” flexible AMOLED display. The surface of the whole gadget consists of a screen without physical buttons, which thanks to the glass enclosure can be observed from either side. 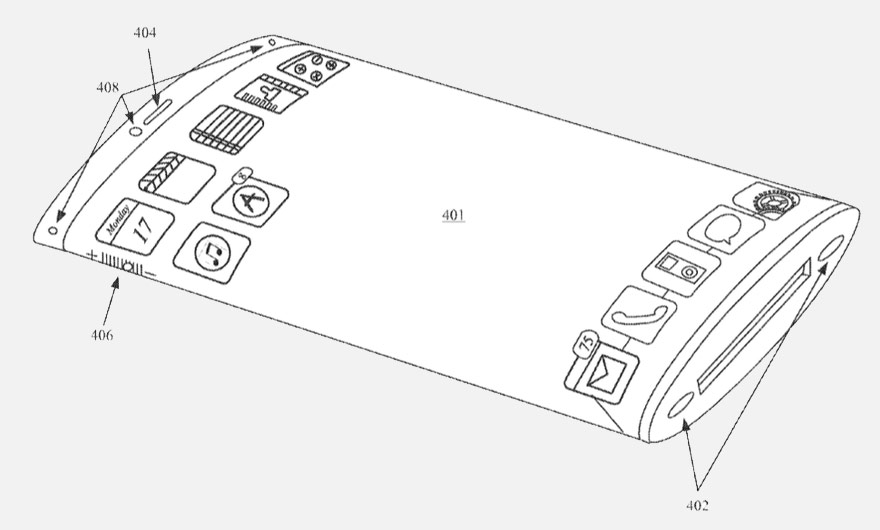 The main part of the current Apple patent describes the form factor of this device and ease the use of a curved display. The screen of this form, according to the company, will allow the most efficient use of the body of the smartphone, for example, taking a curved shape. The corresponding form is already patented by Apple. Samsung, however, has also patented a similar option. However, the South Korean company comes to the display side of the device, and does not buckle in the center.

In 2017 Apple is expected to introduce an iPhone with a brand new design. It is possible that this new device is the first to display, wrapped around the body.