Apple has patented technology for tracking the eyes

According to rumors, this technology will be used in the Apple Glasses — smart glasses developed by the company. They now carry a code name Т2888. About it reported the edition Phone Arena. 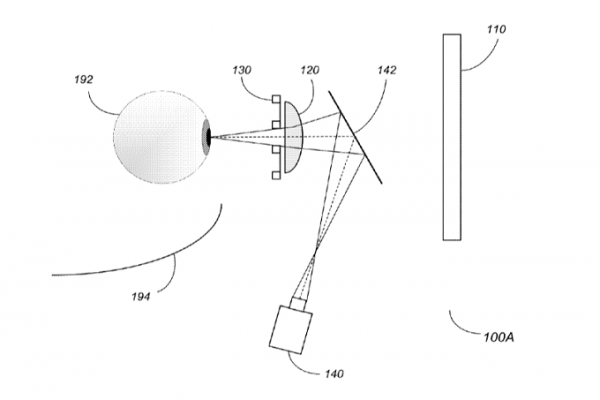 Apple registered a patent that describes the technology of tracking the eyes. It will track the movement and position of the eyes using infrared cameras close to the field and hot mirror s. The latter can reflect the infrared spectrum, visible missing. According to the patent, the hot mirror would send the light to eyes of a user. Then it will be reflected from the eye and transferred to the special surveillance cameras. 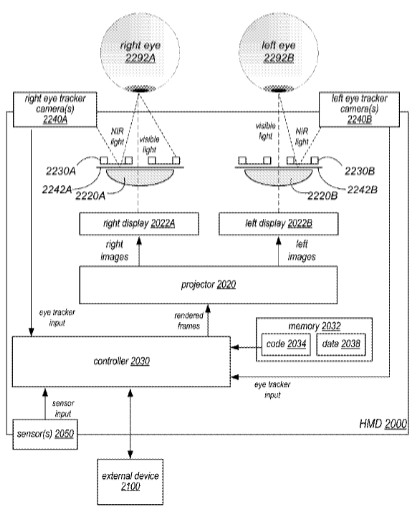 In an interview with The Independent, Tim cook said that the current technology is not enough advanced for AR points. But Deputy Quanta — the company that collects the Apple Watch, sure Apple may introduce points at the end of next year. Former Wall Street analyst reported that this device will be more significant than the iPhone. It is assumed that the Glasses will be Apple’s own operating system — rOS.