This year, Apple held a large-scale redesign of the interior of Apple Store: the company has given corporate stores more premium look due to the high ceiling, large glass panels instead of concrete walls, tables, and mahogany trees. The idea of living vegetation in the outlets in Cupertino are very proud of, so I decided to patent. 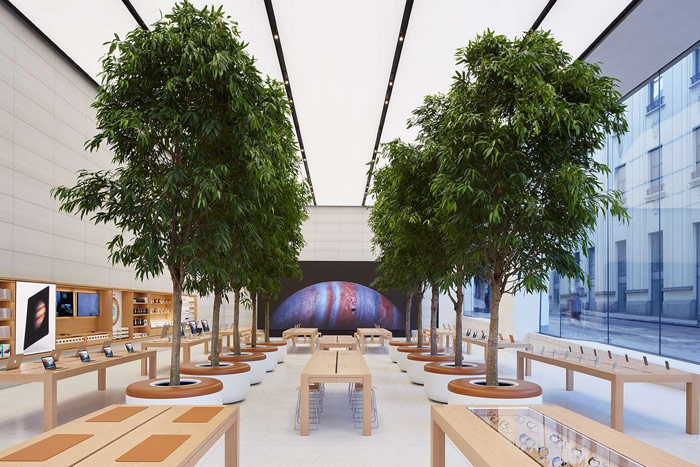 The patent office Hong Kong Patent and Trademark Office has registered the application filed by Apple for a patent, which was called The Grove, which translated into Russian meaning “grove”.

In may, the information appeared that Apple is working on the conceptual designs of the interior of the new Apple Store. At that time, called options, The Avenue, The Forum, The Boardroom, The Plaza and The Grove, which could replace the old interior Genius Bar. In Cupertino have stopped at the term “Grove ” Genius”. In this Department, visitors can get help with gadgets, under the canopy of trees in the center of the store. 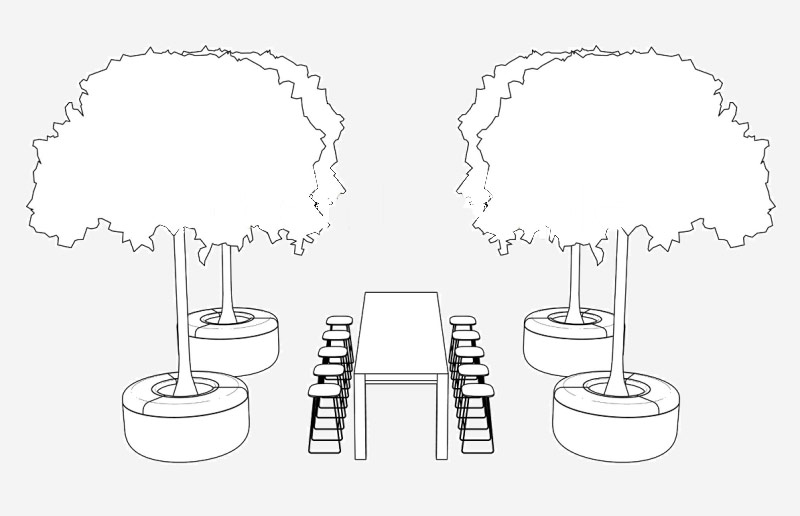 In the patent application Apple has depicted the real trees in the beds, which are located inside the store. Some trees can hardly be called a grove, however it is unusual to find these days is to patent even such things. 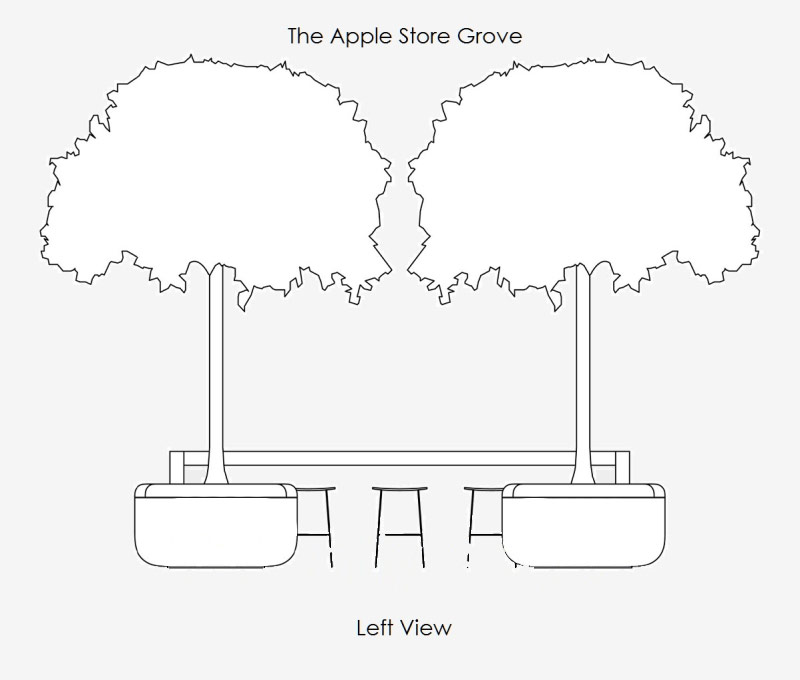 By the way, an important change in the new interior of Apple Store in addition to trees marked reduction in range of accessories from third party manufacturers. Apple has decided to put on the showcase products exclusively in white boxes. Such containers are traditionally nearly all the products of “Apple” company. In addition, the company was removed from the exhibition tables with iPad, replacing them with dedicated apps for Mac and iOS devices.