iPhone with transparent screen and touch capabilities on both sides may become a breakthrough in the mobile market. 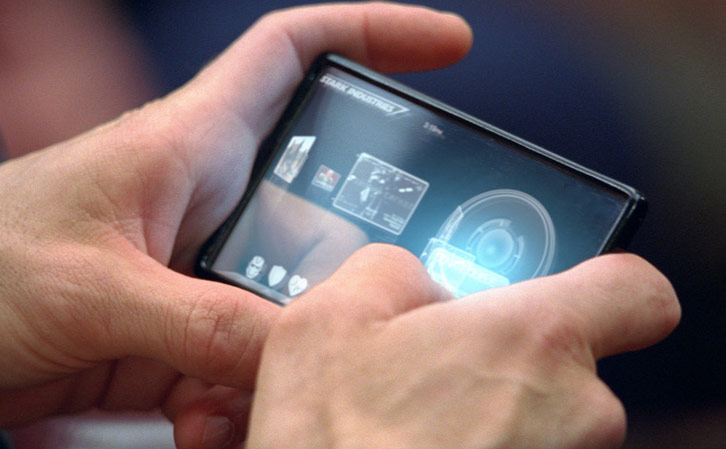 Apple never ceases to experiment with electronics and, apparently, almost ready to release an iPhone with a transparent screen. The company has already received the patent application at the U.S. patent Office and trademark United States. This once again proves the desire of the California company to occupy a new niche on the market of mobile electronics.

Patent number 9367093 is called a “Transparent electronic device”. In the document, Apple describes a “method and system for displaying images on a transparent display of an electronic device”. The intent of the engineers of the company, the screen can be connected to other components of the device flexible Board. The transparency of the display enables you to combine output it with real world objects. 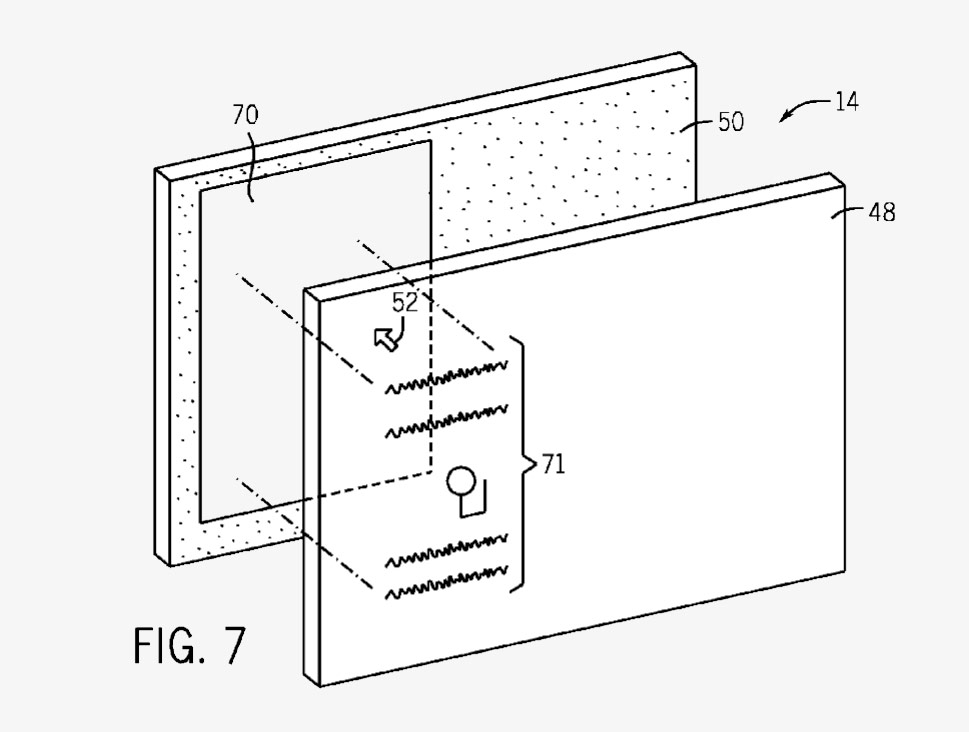 Design transparent iPhone will be ideal for the use of augmented reality technologies, which, according to the author of the invention, allows to move to a qualitatively new level of visualization. It’s not clear how it will be convenient in practice, perhaps the claimed design is a prototype and will have a modified model.

About when can get transparent iPhone that information yet. The patent, which drew the attention of Cnet, was registered in November 2014 and issued this week.