Apple has patented the technology of underwater photography with iPhone

According to rumors, the design of the iPhone 7 will make the smartphone protected from moisture. The degree of protection is unknown, but supposedly it’s about a complete sealing of the housing. In favor of these assumptions says the new Apple’s patent application describing the technology of underwater photography. 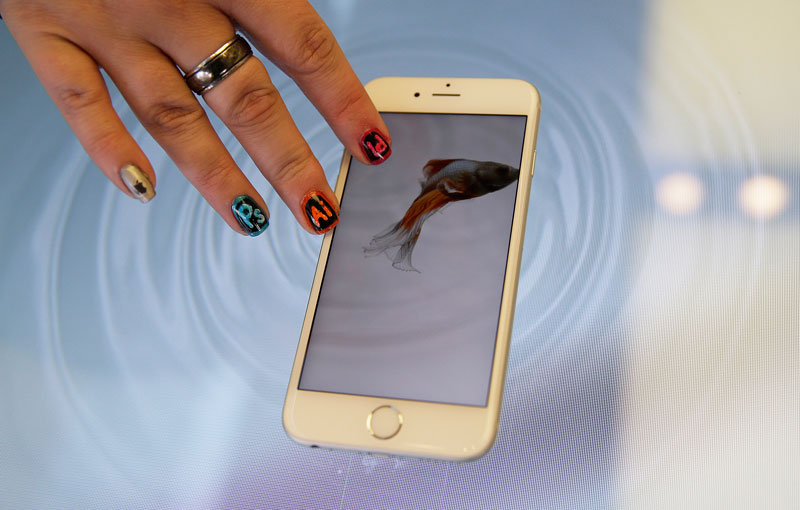 In the document issued by the Bureau of patents and trademarks USA, describes a method of color balancing photos taken under water. This development can be used in mobile devices, and from the description of the patent implies that we are talking about smartphones and tablets. If the company is already working on this method, future iPhone and iPad should be fully protected from moisture. 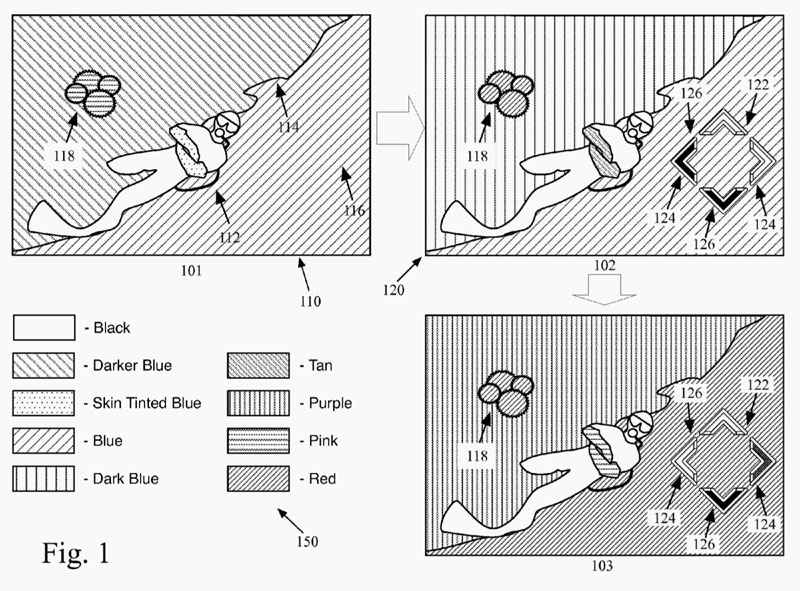 In favor of what the iPhone 7 will get a waterproof case and says that the new smartphone Apple company abandons the traditional 3.5 mm audio Jack and a mechanical Home button, which is very vulnerable to water. However, other producers are able to overcome this problem: in protected from water Samsung smartphones uses traditional structural elements. 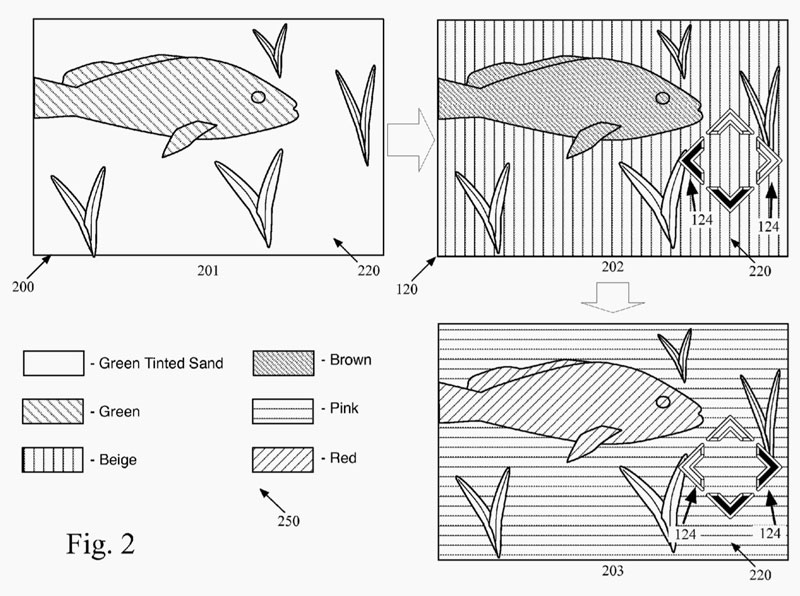 I must say that in the past Apple has repeatedly denied iPhone new advanced features shortly before the start of mass production in order to “save” them for future models. It is not excluded that the same fate will befall waterproof case iPhone 7 will be held until the release of “completely new model” 2017 release.

Apple refused to comment about obtaining a new patent.