The Bureau on registration of patents and trademarks issued U.S. patent Apple, which describes a special technique to implement virtual buttons on smartphones. The application was registered in may 2014, called “Electronic device with displays on the sides”. 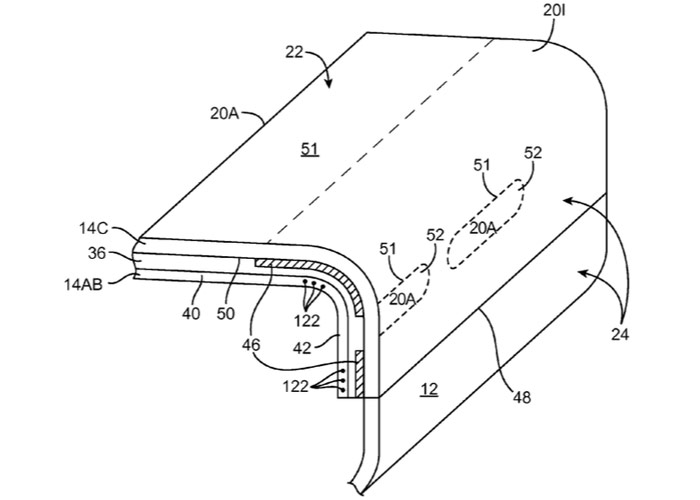 As conceived by Apple physical buttons on the sides of the iPhone can be replaced by interactive displays with virtual controls. By analogy with smartphones Samsung edge where the screen jumps to the side edges, the experts from Cupertino propose to use a flexible LCD panel that goes on the side of the case iPhone. It is noteworthy that the patent was registered by Apple in the year before the South Korean manufacturer introduced its smartphone with a curved screen.

In Apple believe it is a good design smartphones with touch faces of the housing. Additional screen located on at least one edge can be used to display various information and controls display of the mobile device. 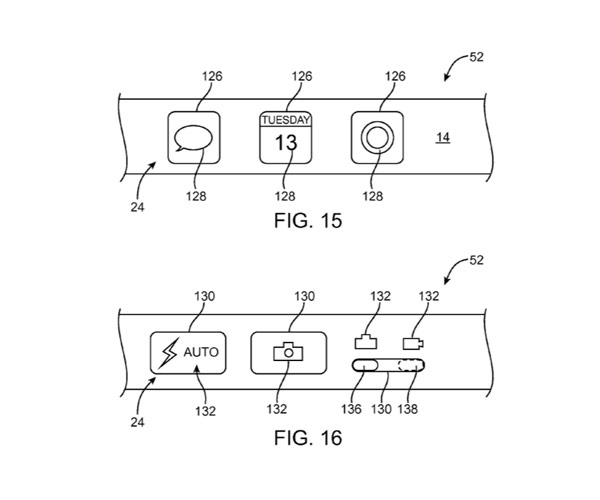 The Apple patent notes that the touch pad on the side of the iPhone will bring to the mobile a number of new useful properties: it can be moved app icons, some functions, an element of unlocking the operating system, buttons for music control, camera triggering, etc. the Innovation promises to unload the main display iPhone and to make the gadget more intuitive. The user can cancel an incoming call without taking your smartphone out of the pocket (in the absence of the Apple Watch, of course). 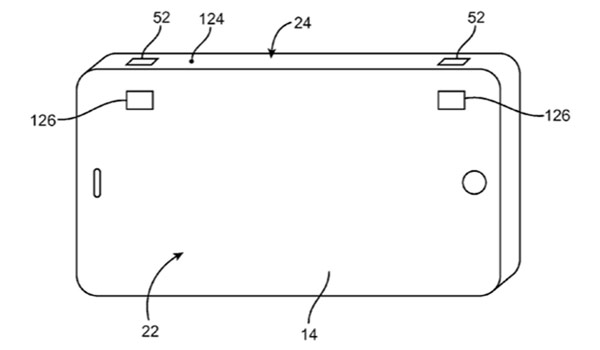 This technology looks quite realistic and could appear in the iPhone and iPad in the near future. However, the timing of the implementation of the display on the ends not reported.