Apple has posted two videos for owners of the Apple Watch

Apple has published a couple of short videos about the capabilities of the Apple Watch on his YouTube channel. In the video instruction demonstrates the application “Training” and use of “Emergency calls”. 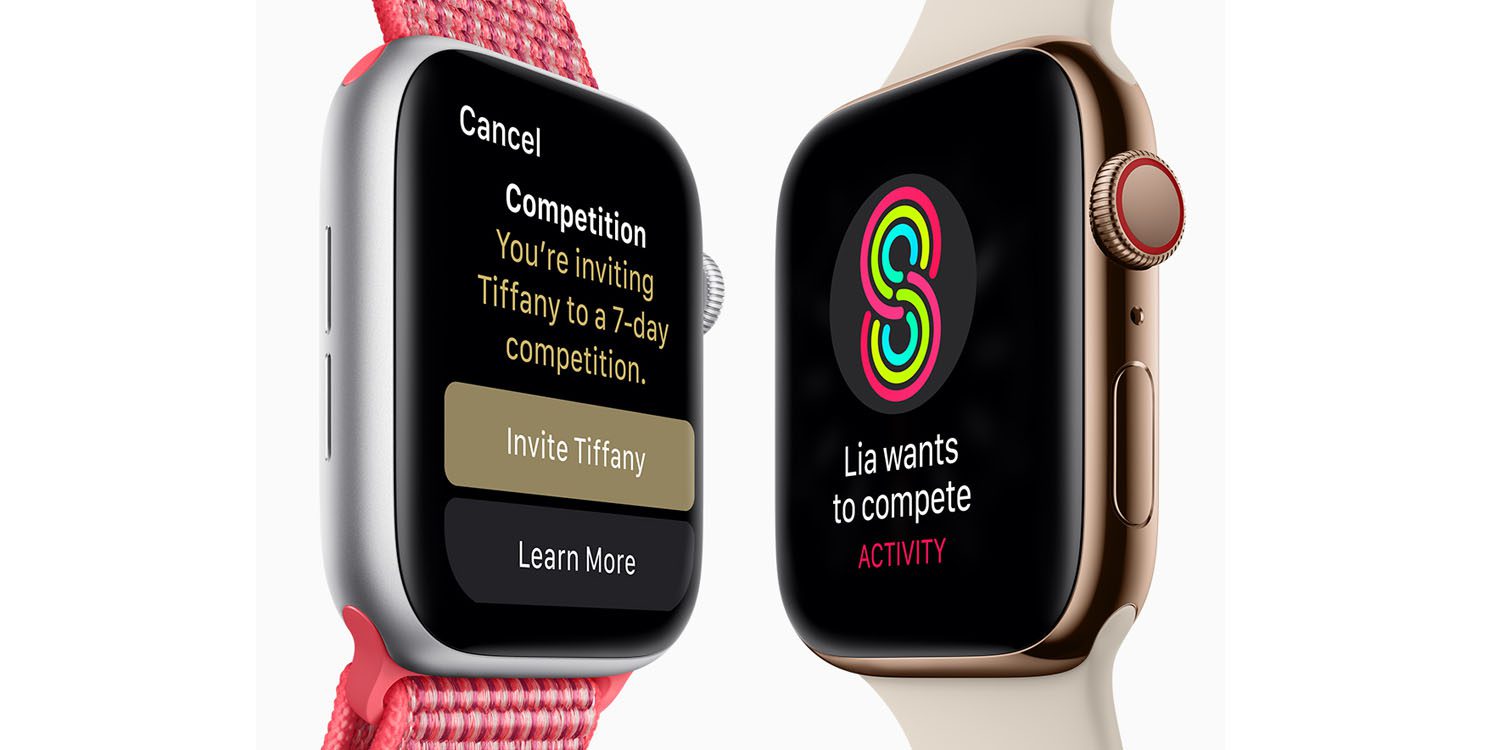 The second video shows the use of an emergency call from the device. In it, Apple explains that simply hold the side button and slide the slider for immediate SOS call to emergency services. Apple also demonstrates the possibility of easy access to their medical records in the same way.

Apple regularly shares videos on his YouTube channel after the release of new products such as the Apple Watch Series 4. Although the company advertises these features with the latest models of smart watches, it is worth noting that all these functions work on the previous generations of Apple Watch.