Apple published an updated list of vehicles that support brand car interface CarPlay, the company. In Cupertino indicated that at the moment, drivers can choose from two hundred machines, to on-Board systems where you can easily connect your iPhone. 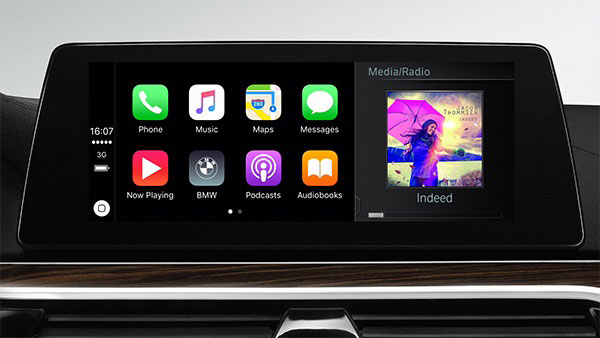 Apple does not specify companies that make car stereo with CarPlay support, such as Pioneer and JBL. 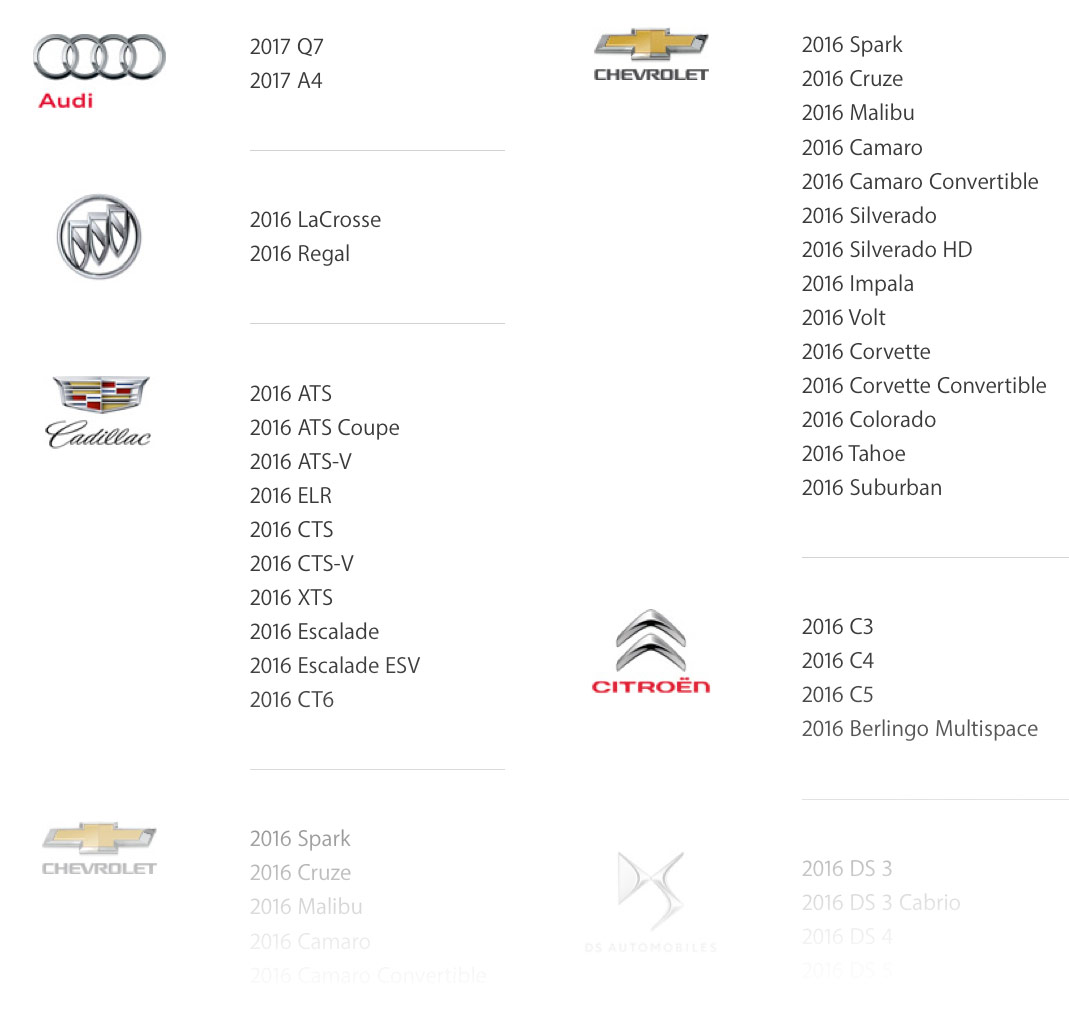 In February 2015, in a test version of iOS 8.3, the developers have discovered a new function for managing a wireless version of CarPlay. Then first it became known that Apple is working to improve company standards for communication, the iPhone’s onboard system of the car. Since then neither machine has not received a wireless CarPlay. According to sources, the first machine enabled this feature, you may be the BMW 5 Series sedan.

Apparently, Apple announced the CarPlay mode is ready for mass deployment, as the company has previously forbidden the automakers to show it at CES 2016. This, in particular, told representatives of Volkswagen.

The full list of CarPlay-compatible vehicles can be found by clicking on this link.