Apple has pushed Xiaomi into the market of wearable electronics

Xiaomi and Apple dominate the market of wearable electronics from last year. The report for the first quarter of 2018 showed that Apple has the lead position, pushing Xiaomi to second place. 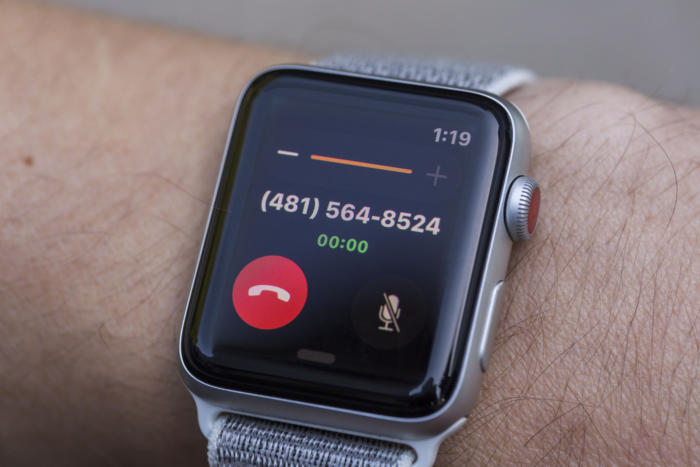 Canalys senior analyst Jason low said that the key to the success of the company from Cupertino of the Apple Watch are 3 that supports LTE, which the company managed to sell in huge quantities.

Based on the report of research firm Canalys, Apple gained more share from the smart watch Watch Series 3. At the same time 90% of deliveries occurred Xiaomi Mi Band, Mi Band 2 especially. The top 5 companies who have good sales of wearable electronics include Fitbit, Garmin, and Huawei. 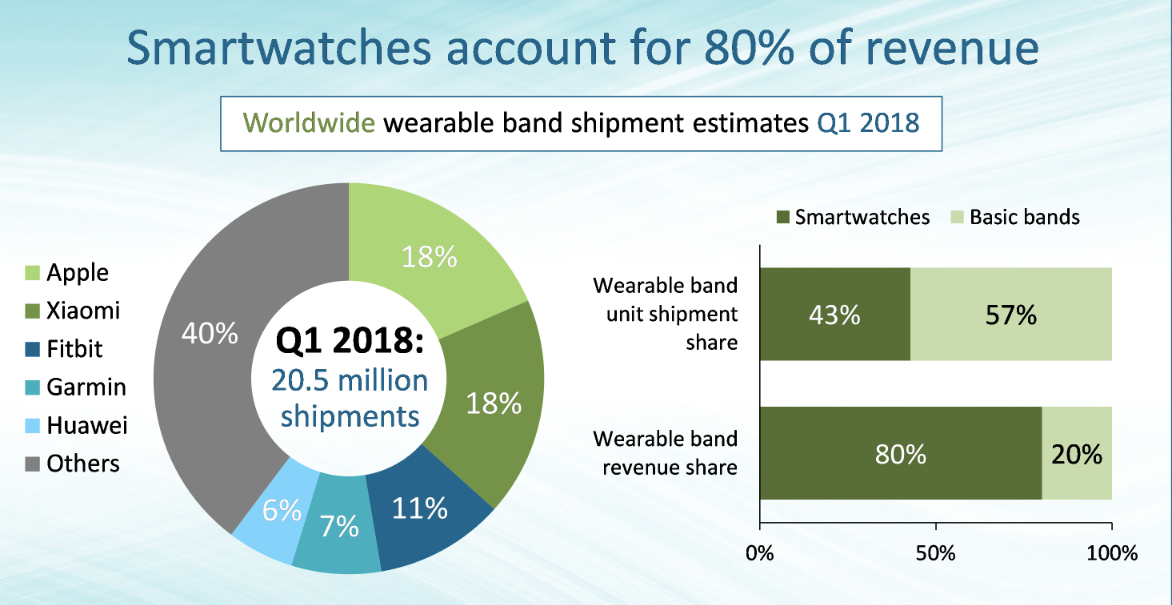 80% of the revenue received in the market, falls on a smart watch. Apple has led the market of smart hours with the average of 3.8 million devices, while Xiaomi came in second place with 3.7 million devices. Unfortunately, Canalys did not disclose the income achieved by each company.