Apple launched a new advertising campaign “Shot on iPhone 6s” to inspire user creativity. Gallery Colors consists of several dozen pictures taken on the iPhone 6s and iPhone 6s Plus users from different countries of the world. The quality and artistic value of the images is so high that Apple has decided to present them on huge billboards around the world. The exhibition will be held in 24 countries around the world. 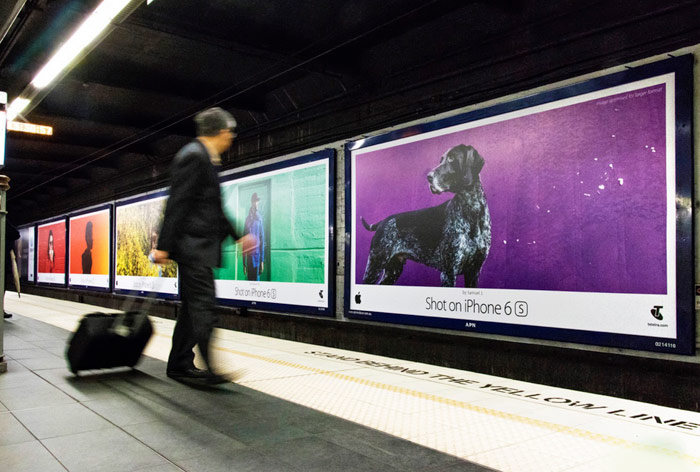 A project Shot on a iPhone 6s” reflects the impact of Apple’s smartphone in the field of photography, which confirms the statistics of the photo service Flickr. All images selected for the campaign Colors, was selected by Apple themselves with the public online resources, special competitions were not held. The photos will appear on posters in the USA, Canada, UK, Australia, France, Germany, Italy, Spain, Switzerland, Turkey, Russia, UAE, Brazil, Chile, Colombia, Mexico, Japan, Singapore, Hong Kong, India, Korea, China, Malaysia, New Zealand and Thailand. 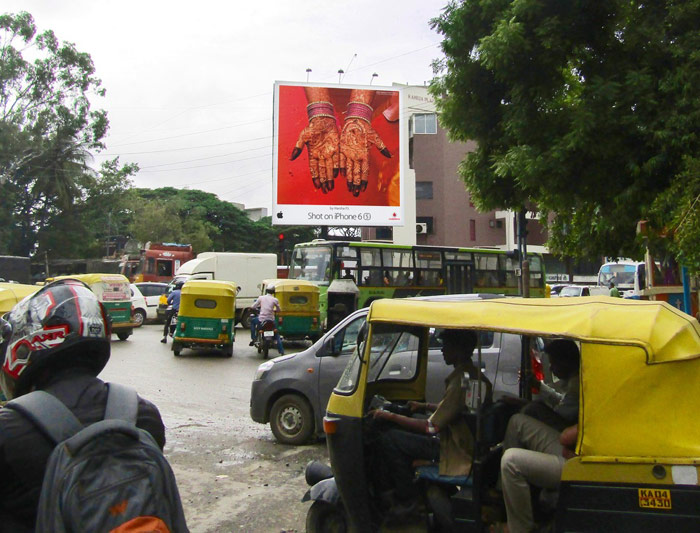 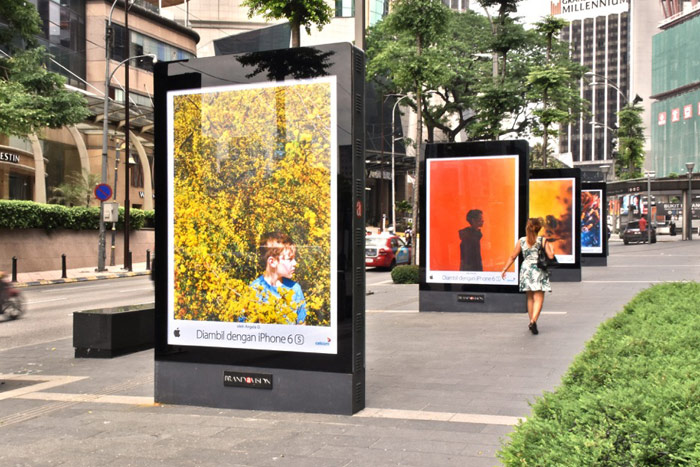 Large-scale advertising campaign should draw attention to the iPhone camera. Posters with pictures of the user are placed on billboards and buildings of major cities. Gallery Apple aims to prove that the iPhone 6s is the best mobile camera, you just learn how to use various functions of the gadget and special artistic techniques. 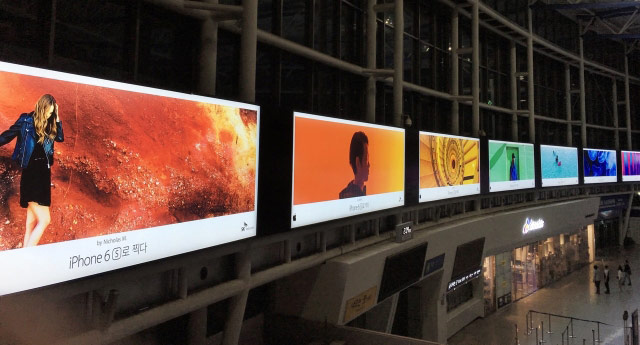 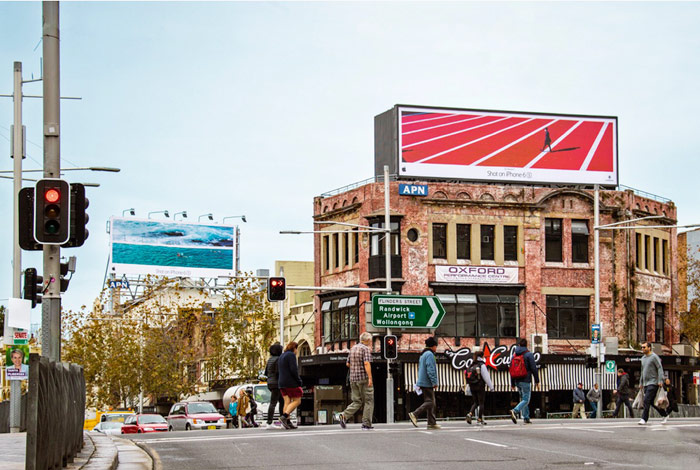 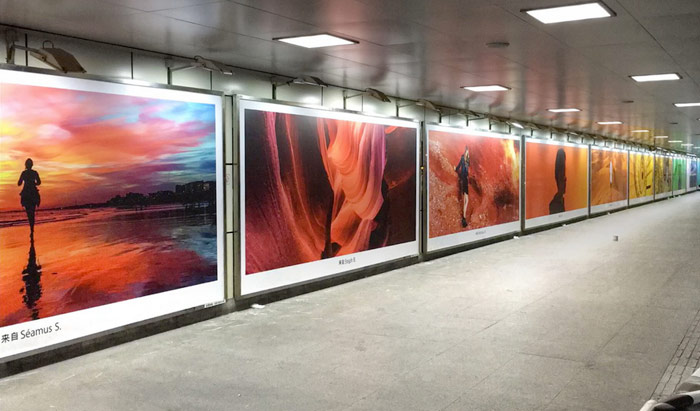 It is clear that not everyone will be able to remove at this level — selected photos-class with good composition, light. But potentially it standard features of the iPhone camera, so everything is fair.