The new MacBook Pro became the second after the main autumn 7 iPhone announcement Apple. It’s been a long time since Apple has significantly updated their “professional” laptops. I had the impression that Apple threw a few of these gadgets over the last two years the only significant change was the integration of the touch panel with tactile feedback Force Touch. But now Apple finally has fundamentally redesigned MacBook Pro. 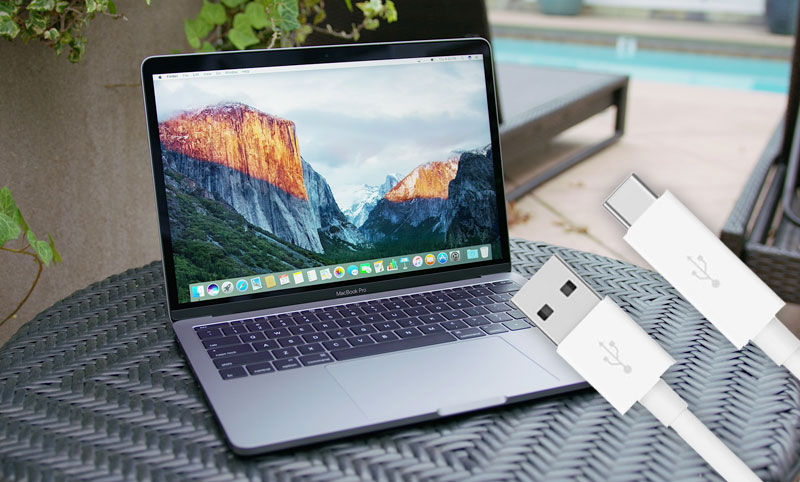 MacBook Pro got four USB-C Thunderbolt 3, each of which can be used for charging the device. These universal ports with speeds up to 40 Gbps, according to Apple, replace the power connectors, Thunderbolt 3, DisplayPort, USB 3.1 C ports, HDMI and VGA. This means that in new laptops the time has come to say goodbye to the usual magnetic MagSafe power port. In addition, no more connectors, not even a slot for SD cards. But Apple has retained the 3.5 mm audio Jack.

Realizing that now, more than ever, users need the adaptor with the USB type-C, the company decided to reduce the prices of their main proposals. 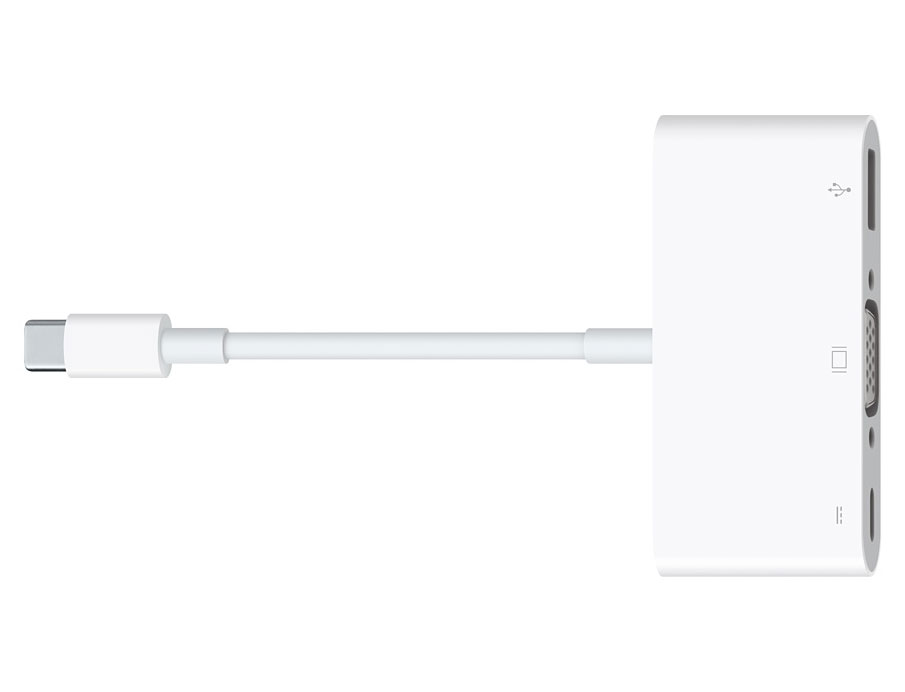 So, since November 4 until December 31, with the discount became available the following accessories:

“We are excited about the new MacBook Pro, which is the best professional notebook we’ve ever created… But we found out that many people, especially professionals are still tied to some old interfaces and they are now on the threshold of transition. We want to help them faster and easier to adopt new standards and peripherals, and to accelerate the growth of our ecosystem. We decided to the end of the year to reduce the cost of all the accessories USB-C and Thunderbolt 3, as well as adapters and cables USB-C,” said Apple.