Apple has registered in Russia, iPhone 7, Apple Watch 2 and AirPods

The Eurasian economic Commission (EEC) published five applications from the Apple company to register their products in Russia. Judging by given data, the company intends to certify the country the iPhone 7, the smart watch Apple Watch, 2 new wireless headphones AirPods. 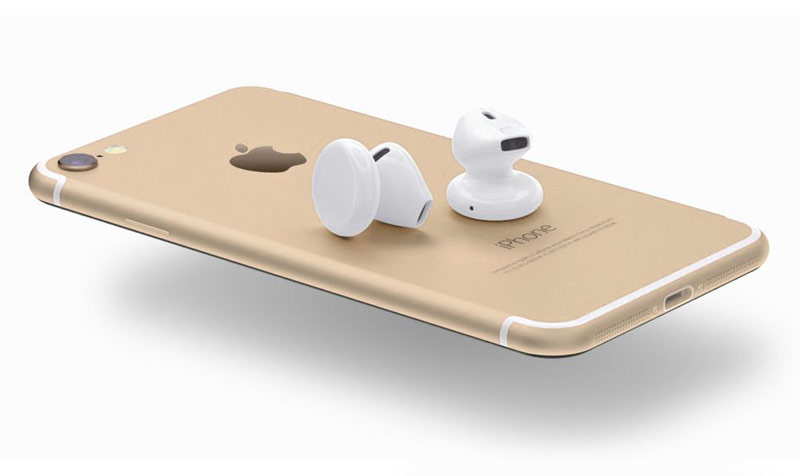 Finally, one more application Apple with registration number RU0000027543 called AirPods Wireless headphones brand Apple. In stock company presents a few wireless headphones, but they are registered under the brand Beats. There is reason to believe that the company is preparing a special compact model specifically for the iPhone 7. They will be offered separately: included with the device will go wired headset with Lightning interface.

It is highly likely that all of them found in “the Federal service for accreditation” will be unveiled by Apple at a special presentation on 7 September. That notice served before the official presentation, may indicate that the iPhone 7 will appear in Russia on 16 September, along with the list of the countries “first wave”.