Apple has rejected the app Game Center in iOS 10

In iOS 4.1, which debuted six years ago, was launched a new Game Center service. This game application Apple, which leads the statistics of games and allows you to chat with other gamers. In the new operating system iOS 10 was not a separate gaming apps from Apple, and developers proposed when you need to integrate Game Center features.

Gaming service Game Center was first introduced in 2010. Application led statistics in games that allowed you to chat with friends, make new acquaintances. According to analysts, the audience Game Center exceed 400 million people.

IOS 10, Apple decided to completely abandon the gameplay. However, this functionality may be implemented directly by developers in the games.

Apps Game Center is no more. If your game uses Proud, you must also implement the required interface elements in order to use its features. For example, if your game support leader Board, it must contain objects GKGameCenterViewController or download data directly from Game Center to implement the user interface. 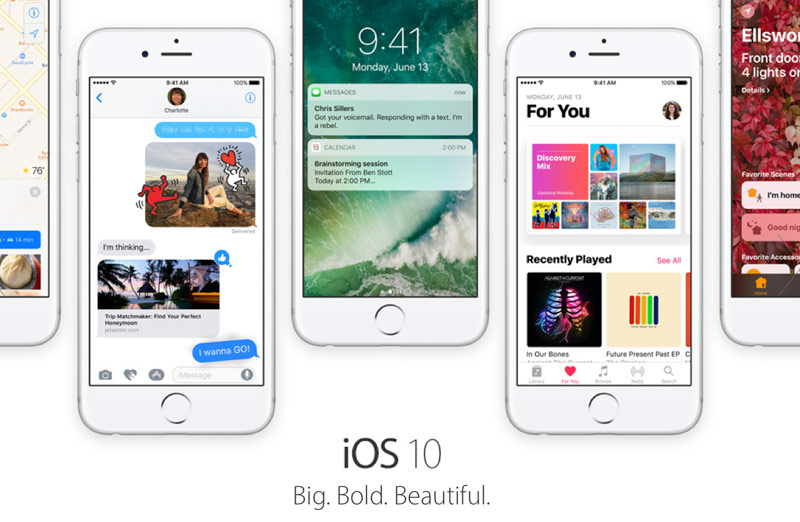 In 2014, insiders reported that Apple is planning to abandon the game application Game Center. This explains the fact that the service appeared on Apple TV last generation.