With the release of iOS 10, Apple for the first time in the history of its mobile OS cracked the code of its kernel. Experts speculated on what purpose it was done. Today Apple officially announced that have taken the step to optimize the performance of the operating system. 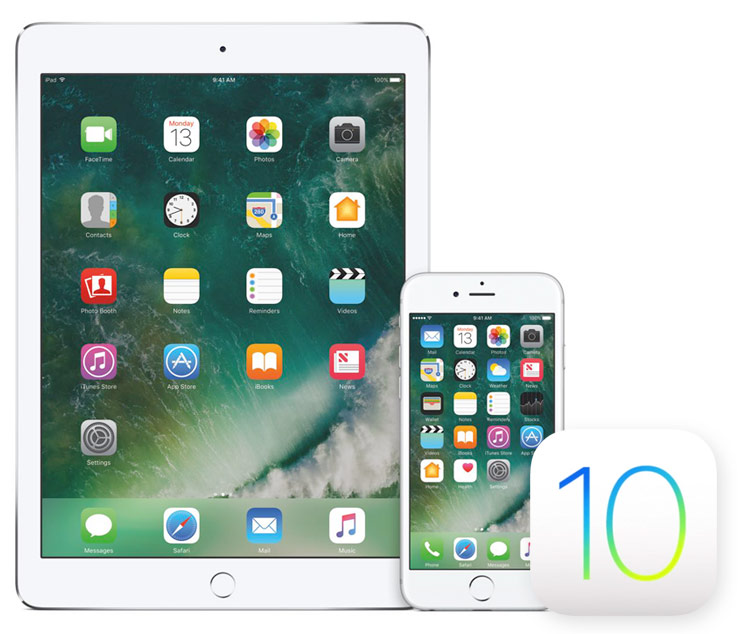 The kernel code released last week, iOS 10 beta 1 turned out to be unencrypted. Initially it was assumed that the disclosure code is intended to facilitate researchers in the discovery process of vulnerabilities. In addition, now companies will be more difficult to keep secret their applied technology bypass security mechanisms implemented in the iPhone and iPad. In Apple claim that this was done first of all with the purpose of improving the performance of iOS devices.

“- Does not contain any user information, so leaving it unencrypted, we managed to optimise operating system performance, without sacrificing safety,” said TechCrunch, an Apple spokesperson.

Meanwhile, experts believe that such a move makes sense since the passage between Apple and FBI to the recent conflict, and to oppose the creation of exploits for user intervention in the code of the operating system by jailbreaking. 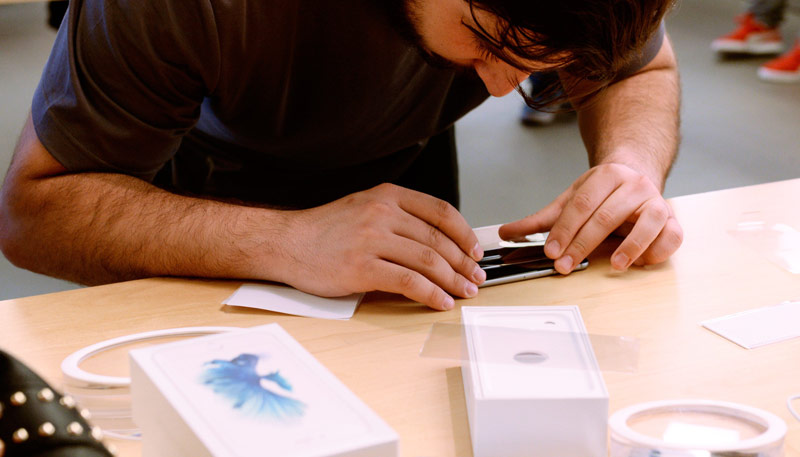 Earlier, us intelligence agencies demanded to assist in unlock iPhone terrorist from San Bernardino, however, Apple refused to help for fear of creating legal precedent. Moreover, Cupertino has announced its intention to implement in iOS additional security measures. In the end, the FBI broke into the device, proekspluatirovat purchased from a third party vulnerability.

According to Zdziarski, the disclosure of iOS code will slow down the development of the market in which are sold and purchased exploits and reduce the chances of developing a jailbreak. “Some will just be harder to find a new vulnerability,” he said.