IPhone and iPad users are constantly working with iMessage and iOS 10 offers new ways to share emotions with friends and loved ones with animated and personalized features. Today Apple released a set of downloadable stickers that can be easily added to corporate chat company. 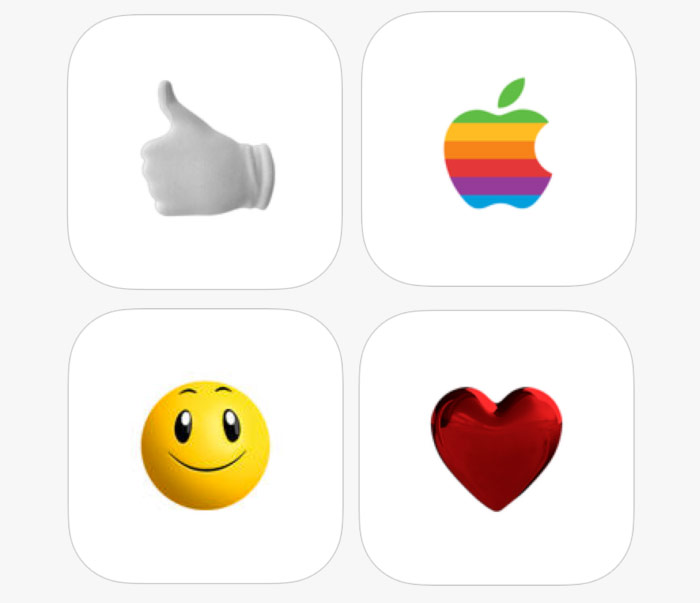 Sticker packs available in the Apple App Store as a normal app and used on devices running iOS 10 beta. After downloading the content the user can add it to iMessage by pressing the appropriate button in the interface.

In store are four official set: Hands, Hearts, and Smileys and Classic Mac. Last loaded in iMessage by default and available in the store in case a user deletes it from the application. 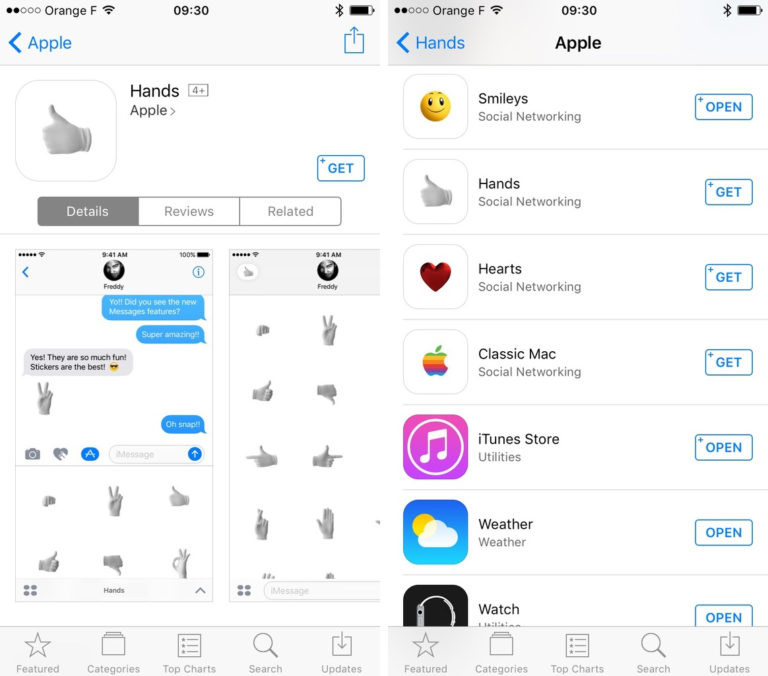 The Apple stickers you can send to any iMessage user, but they will be visible only on devices with iOS 10. If you try to send a picture on iPhone or iPad with iOS 9, the sticker is not displayed.

In addition to stickers iMessage in iOS 10 support animated characters, such as balloons, confetti and fireworks that can be displayed on the entire screen, invisible inks — text message the recipient will see only when you hold your finger on it — as well as handwritten notes for added personalization. Automatic prompts allow you to change the text on the symbols, emojis, Tapback — way to answer with just one touch, and support for media links gives you the ability to browse and play the content without leaving the conversation. 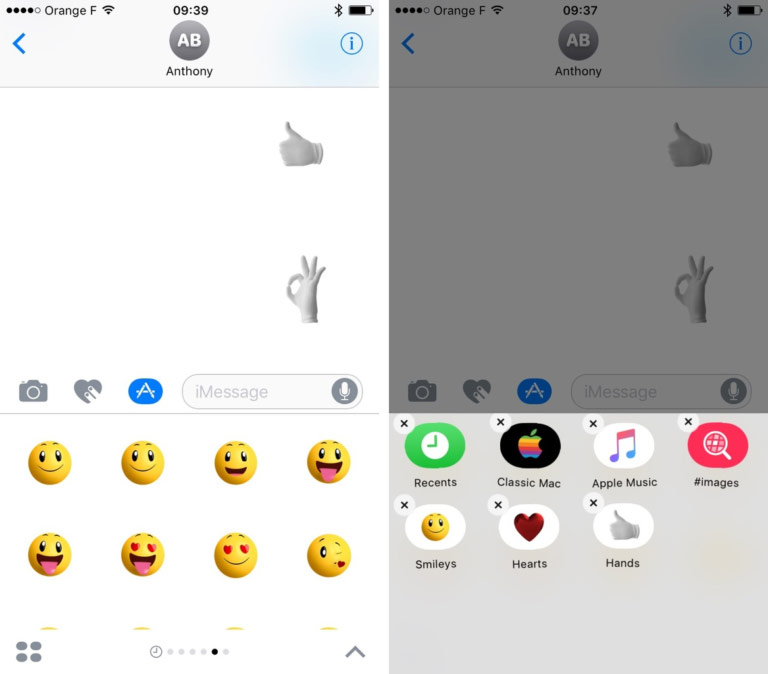 iOS 10 beta 1 is already available for program participants iOS Developer Program. The public beta of the operating system will be released in July. The final release of iOS 10 will be held in the fall as a free update for iPhone 5 and newer, all models of iPad Air and iPad Pro, iPad 4th generation, iPad mini 2 and newer, iPod touch sixth generation.