Apple has released a beta version of macOS 10.14.1 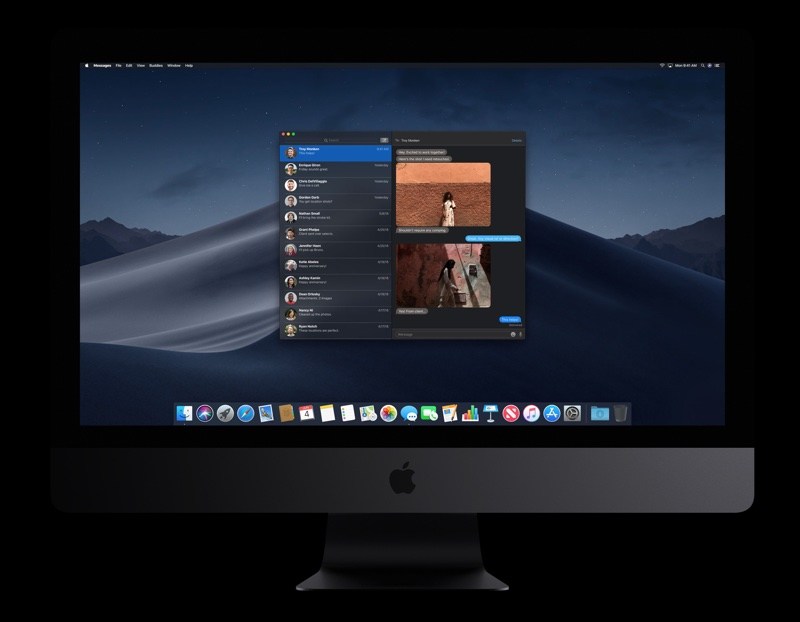 In the description there are no notes for this OS upgrade. Probably a test build contains bug fixes and stability improvements macOS 10.14. 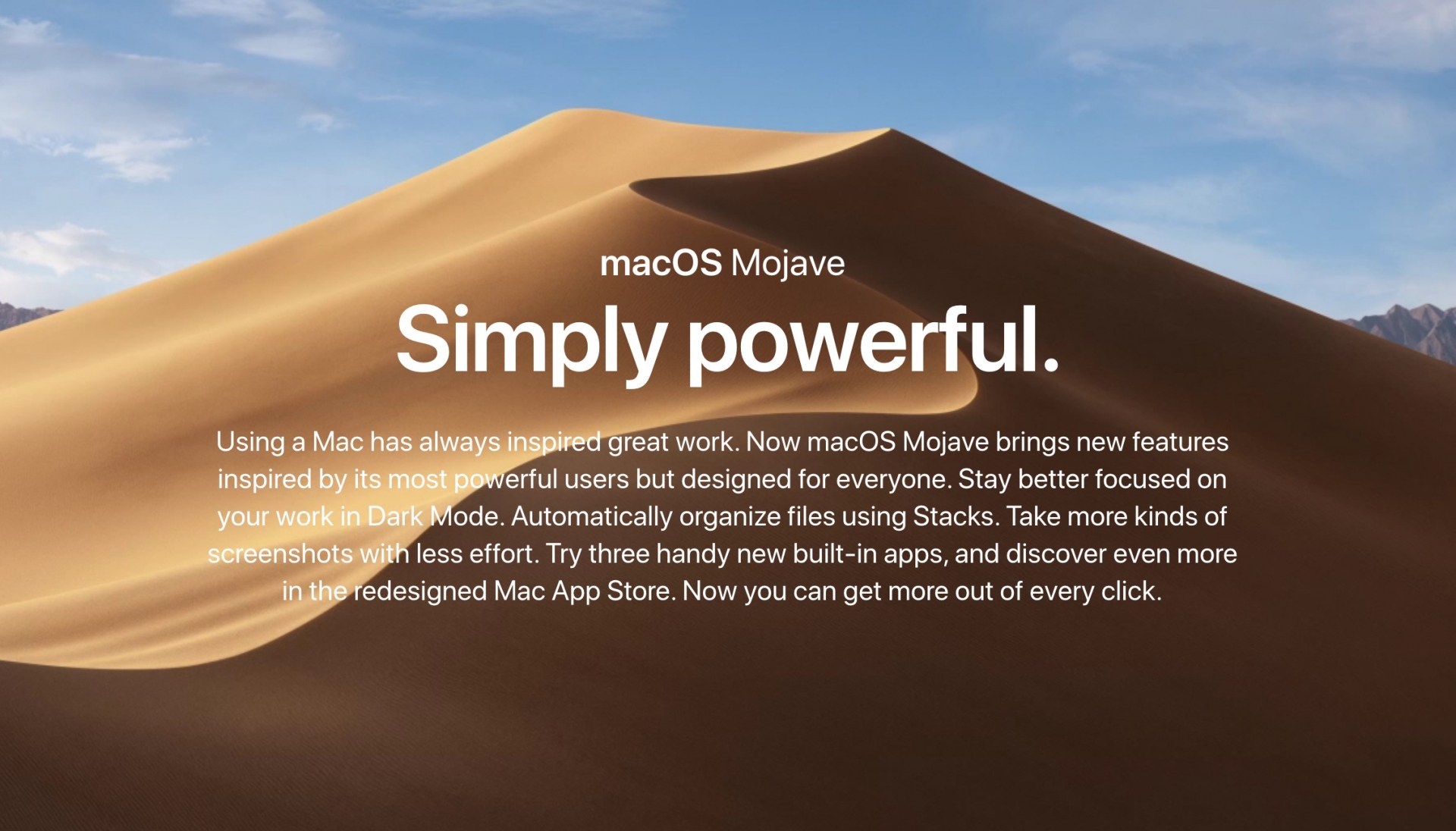 To get the beta version, developers can download the MacOS utility Developer Beta Access at the link.

Familiarize yourself with the basic innovations of the new operating system from Apple in a separate article.

Also, we have prepared a detailed description of new features: