Apple introduced the app for iPad Swift Playgrounds that everyone can easily learn how to program. The interactive interface of the program helps beginners to learn Swift easy-to-learn programming language from Apple. 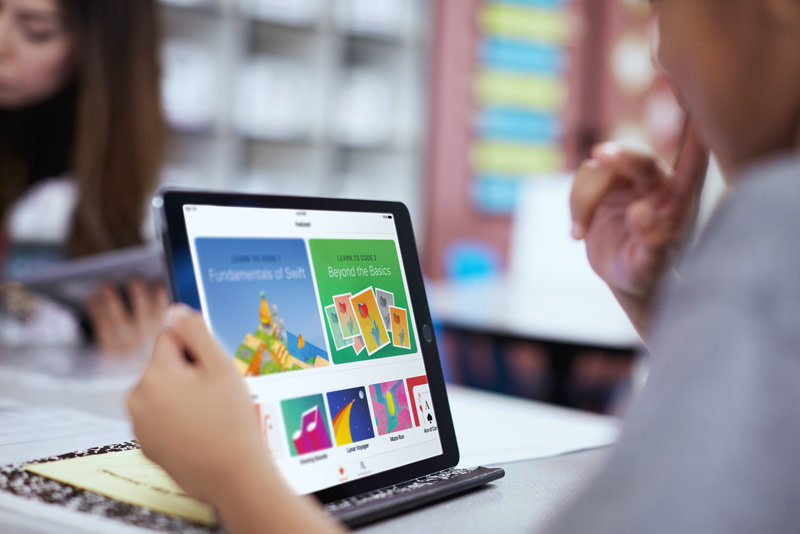 Swift Playgrounds includes developed by the programming lessons, where students write code to conduct the on-screen characters at the exciting graphic world, solving riddles, completing tasks and mastering the critical skills of programming. Built-in templates help to implement your creative ideas and create a real program that you can send via Mail and Messages or even to publish on the Internet.

“I regret that I didn’t have Swift Playgrounds when I first studied programming,” said Craig Federighi, senior Vice President of Apple’s software. App Swift Playgrounds is unique in its kind: it is very easy to learn, but powerful enough to write real code. It combines programming with real life and helps the new generation to learn the skills needed to Express themselves.” 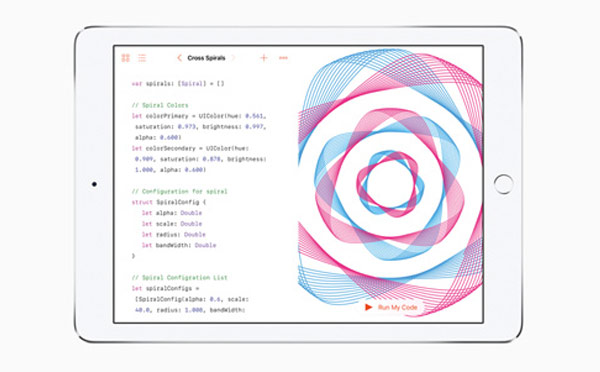 The lessons include programming, Apple-designed, students can study such basic concepts as running commands, create functions, execute loops, conditional expressions and variables. This will help them to gradually develop their skills and gain confidence. Apple will regularly release new quests, so students can hone their skills the growth of skills and expanding interests. Teachers and developers can also create their own jobs using Xcode. 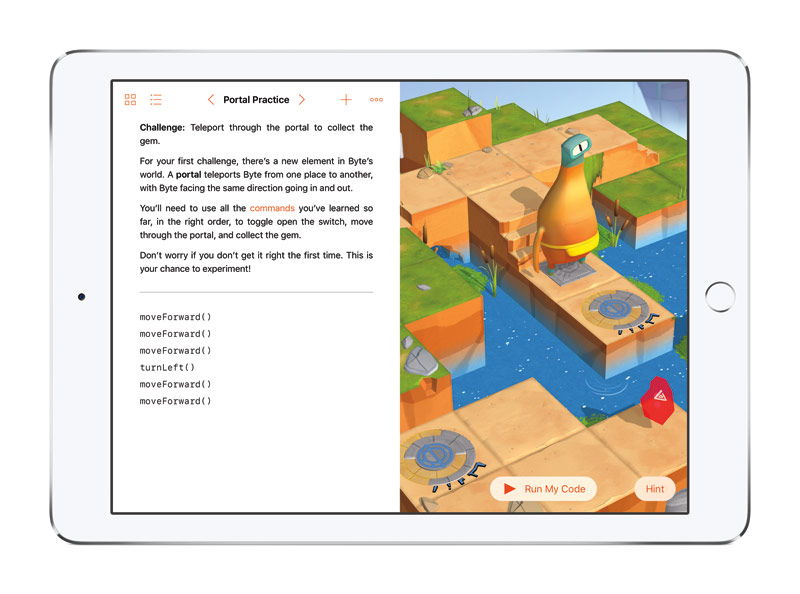 “New Apple Swift Playgrounds is one of the most powerful and affordable educational apps that I have ever seen. We can’t wait to include it in the new curriculum, ” says Jean MacDonald, founder of boot camp for girls App Camp. It gives our students an easy and fun way to learn basic programming concepts on the iPad, as well as to learn the language Swift. This knowledge will be useful regardless of the chosen specialty.

In addition to the lessons, Swift Playgrounds includes a number of built-in templates to help ambitious developers to Express themselves. Based on these templates, students and developers can create their own code, adding graphics and controls. 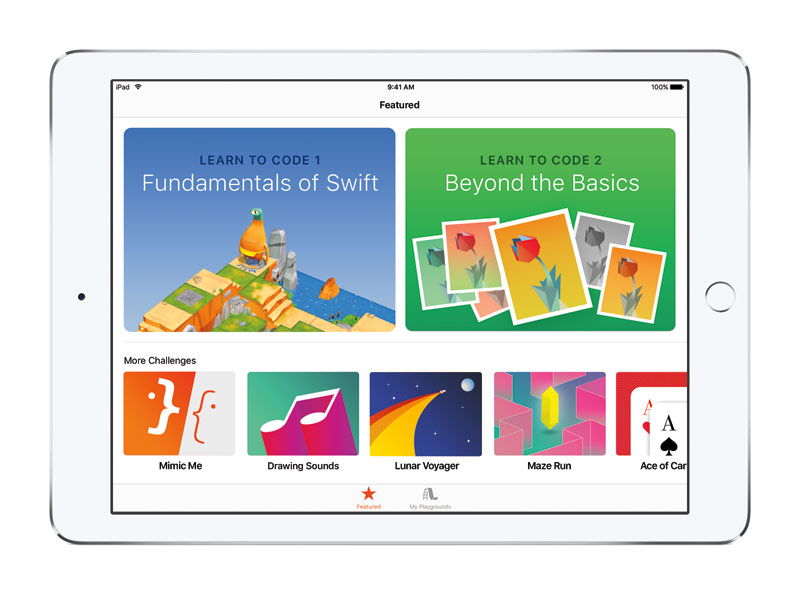 New keyboard for programming it’s easy to type characters often used in Swift, using your thumb to swipe on the keys. The tab bar shows the most likely future of the team, depending on the context. On the pop-up keyboard you can simply touch the numbers in order to edit it, touch the color to show the selection bar colors, and even drag the boundaries of a cycle or function to embed them in existing code. You can also drag snippets from the library to create a new powerful code nearly without typing commands.