At the time, Apple has launched a massive advertising campaign “Shot on iPhone”. In Cupertino decided to switch from the promotion of the photographic capabilities of their flagship phones to the possibilities of photography and has published a large collection of videos. Today arrived replenishment. 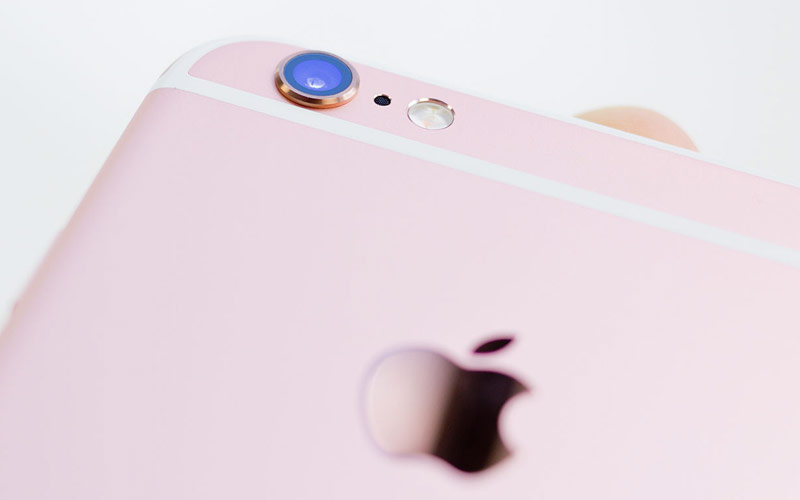 In the Apple place a much greater emphasis on the capabilities of the iPhone camera, and aided by the users themselves – the smartphone of the Californian brand is the most popular camera on Flickr for the universality and prevalence of devices from Cupertino.

A new ad from Apple was released in honor of mother’s Day, which in many countries is celebrated on the second Sunday of may. “Look at motherhood through the lens of iPhone users from all over the world,” reads the video description. To view the 30-second clip with footage selected in the project’s “Shot on iPhone”, on the official Apple channel on YouTube or on the website of the company.

The campaign called “Shot on iPhone” was launched by Apple in one day with the presentation of the flagship smartphone Samsung last year and is intended to demonstrate the quality of shooting iPhone.

Previously, Apple won the main prize of the festival “Cannes lions” for this advertising campaign. In Cupertino took 162 pictures made by users with a smartphone and posted on Flickr, Twitter, Facebook and Instagram. Amateur images were the only images used in the campaign: Apple has completely refused the services of professional photographers.