In anticipation of the start of the Olympic games in Rio De Janeiro, scheduled for 5 August, Apple released a promotional video campaign “Shot on iPhone”. Advertising is shown on the official website and the YouTube channel of the company. 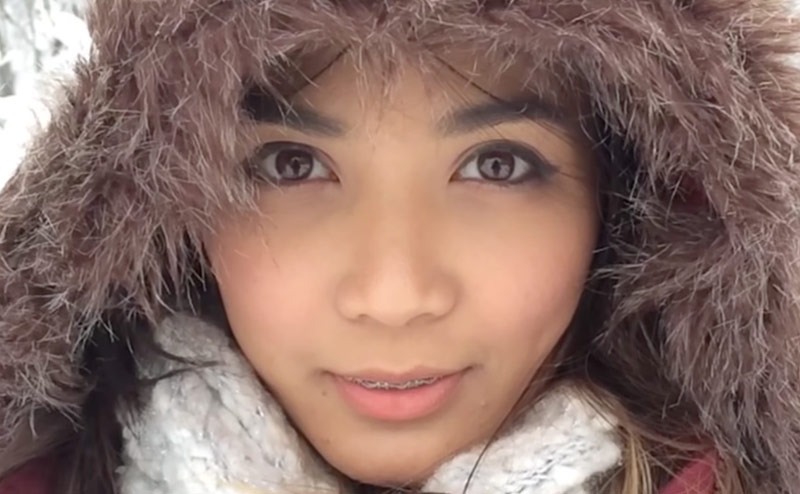 In the video “Human Family” are photos and videos taken by the iPhone users from around the world. For each picture the author is.

The voice of the announcer in the video reads the eponymous poem by Maya Angelou – American writer and poet, winner of many awards and over 30 honorary doctoral degrees. In the poem States that all the people in this world are different from each other, but at the same time people have more similarities than differences.

In the Apple emphasis on the capabilities of the iPhone camera, aided, and the users themselves – the smartphone company from Cupertino is the most popular camera on Flickr for the universality and prevalence of “Apple” devices.

In the past Apple has received the main prize of the festival “Cannes lions” for the advertising campaign “Shot on iPhone”. In Cupertino took 162 pictures made by users with a smartphone and posted on Flickr, Twitter, Facebook and Instagram. Amateur images were the only images used in the campaign: Apple completely refused the services of professional photographers.