Apple has released an updated dock for the Apple Watch

On the Apple website there is a new version magnetic charging dock for Apple Watch. From the previous version of visual differences there. All the changes are concentrated inside the accessory. 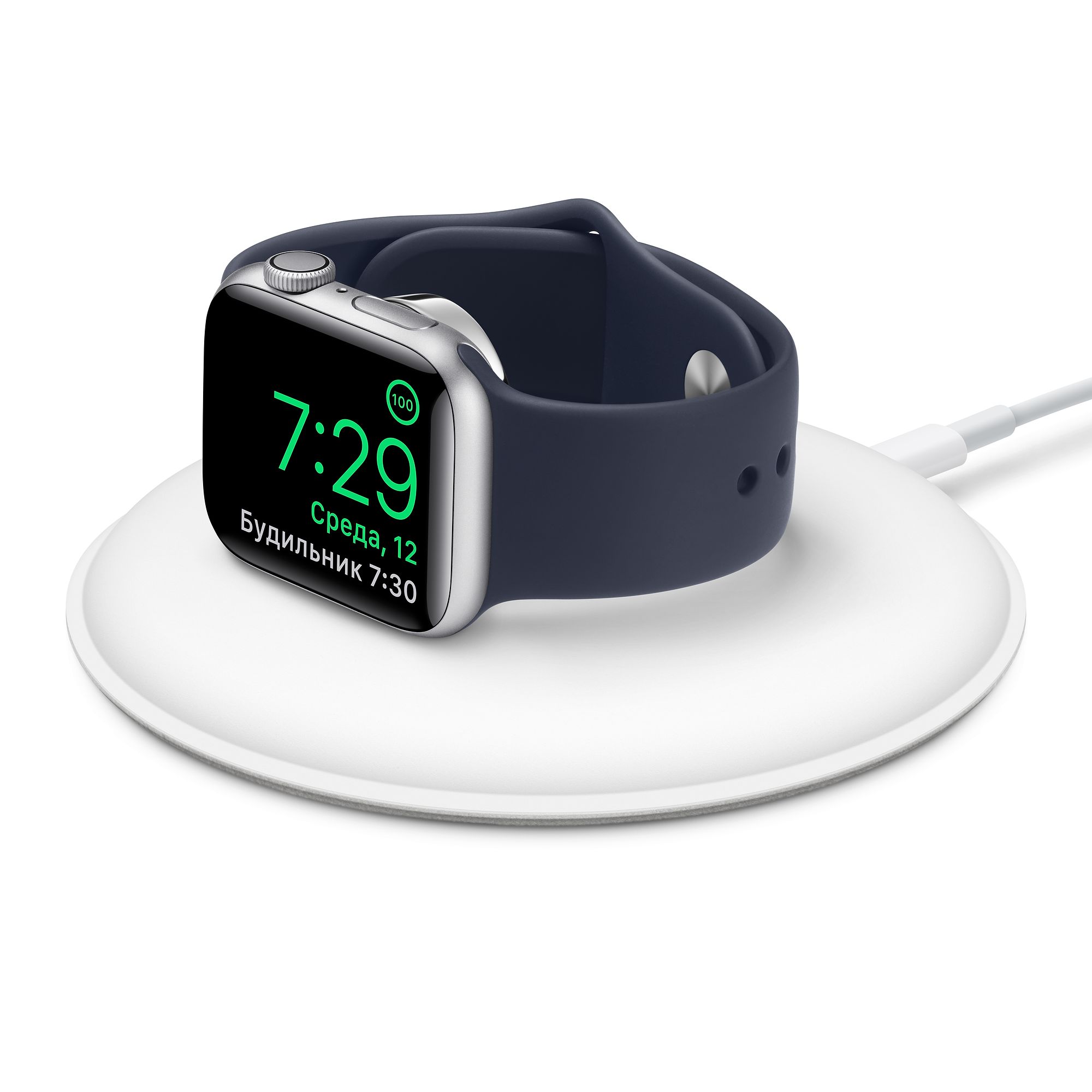 Updated docking station has received a new model number MU9F2AM/A. the old version had a room MLDW2AM/A. Apple has not announced what exactly has changed in the new charge. This may mean that it received minor interior changes. There is also a version that Apple released a new dock to improve its compatibility with the Apple Watch Series 4.

Magnetic charging dock has been approved by the Federal communications Commission of the United States. However, no information about changes the Commission had not provided.

Updated dock is now available for purchase in the Apple Online Store. In Russia, the accessory is 6490 rubles. Don’t have one in stock, so sending is possible within 1-2 weeks.