Apple has released another update for the defective MacBook Pro 2018

Apple engineers are trying to somehow brighten up the hard fate of his latest creation. 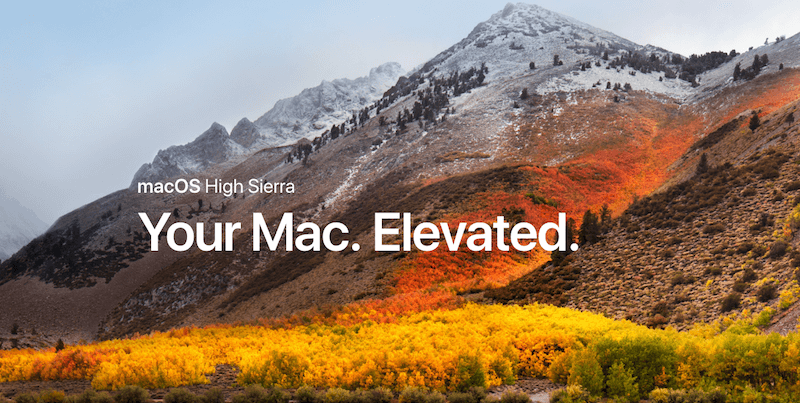 The company has released another software upgrade macOS High Sierra especially for laptops 2018. This time the patch fixes noise in speakers and a serious error in the kernel that caused failures in the system.

The last problem set in the computer chip T2 necessary for the operation of Touch ID and the command “Hey Siri.” This problem is also faced by the owners of the iMac Pro, released last winter.

But with a critical error kernel is not so simple. Users continue to complain about failures in the system even after installing the patch. Apparently, on this issue Apple will have to work more.

Previously, the Corporation issued an additional update to fix the excessive performance drop in newer laptops after overheating.