A week after the release of the final version of iOS 10, Apple has issued a cumulative update iOS 10.0.2 aimed at error correction. In this update solved the problems with the work Lightning-earphone iPhone 7 and fixed a few other errors. 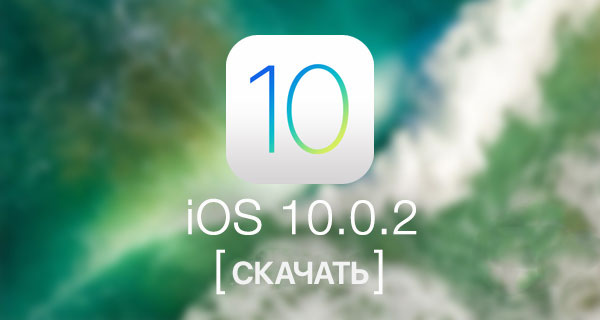 Despite the serial number iOS 10.0.2 is the first update for the new Apple operating system. One of the main changes was the fix for the bug with headphones AirPods.

As we wrote in a mobile platform, which debuted on September 13, error has crept in. Some users experience problems in the new wired EarPods Lightning connector. In particular, we are talking about what unit is the volume control stops working as a result, the user cannot answer the call or give Siri a command.

Based on the history of previous updates “Apple” of mobile platforms, the iOS versions 10.0.2 and 10.0.3 are eliminated key shortcomings identified after the public launch, and the iOS 10.1, already available for testing to users and developers, there will be new functions. The last is expected in October this year. 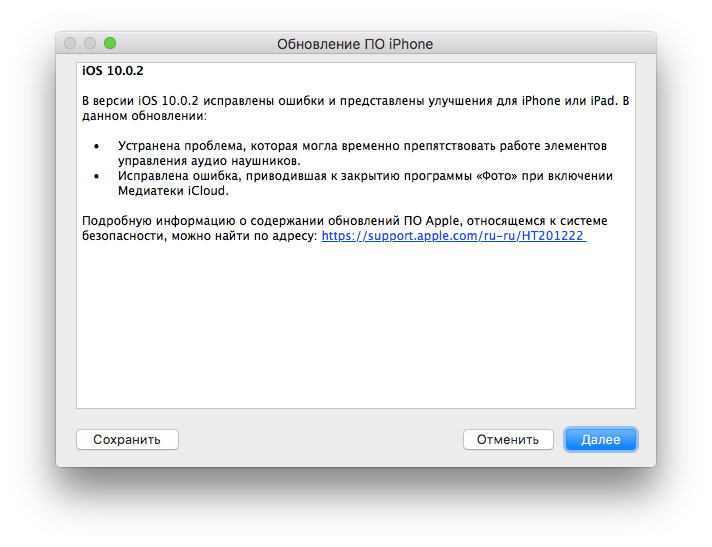 In the iOS version 10.0.2 bugs fixed and presented improvements for the iPhone or iPad. In this update:

In order to install the update iOS 10.0.2, you need to go to settings on iPhone and iPad, or connect your device to iTunes. Also, an update can be downloaded from the links at the end of the article and use the Apple to install the firmware.