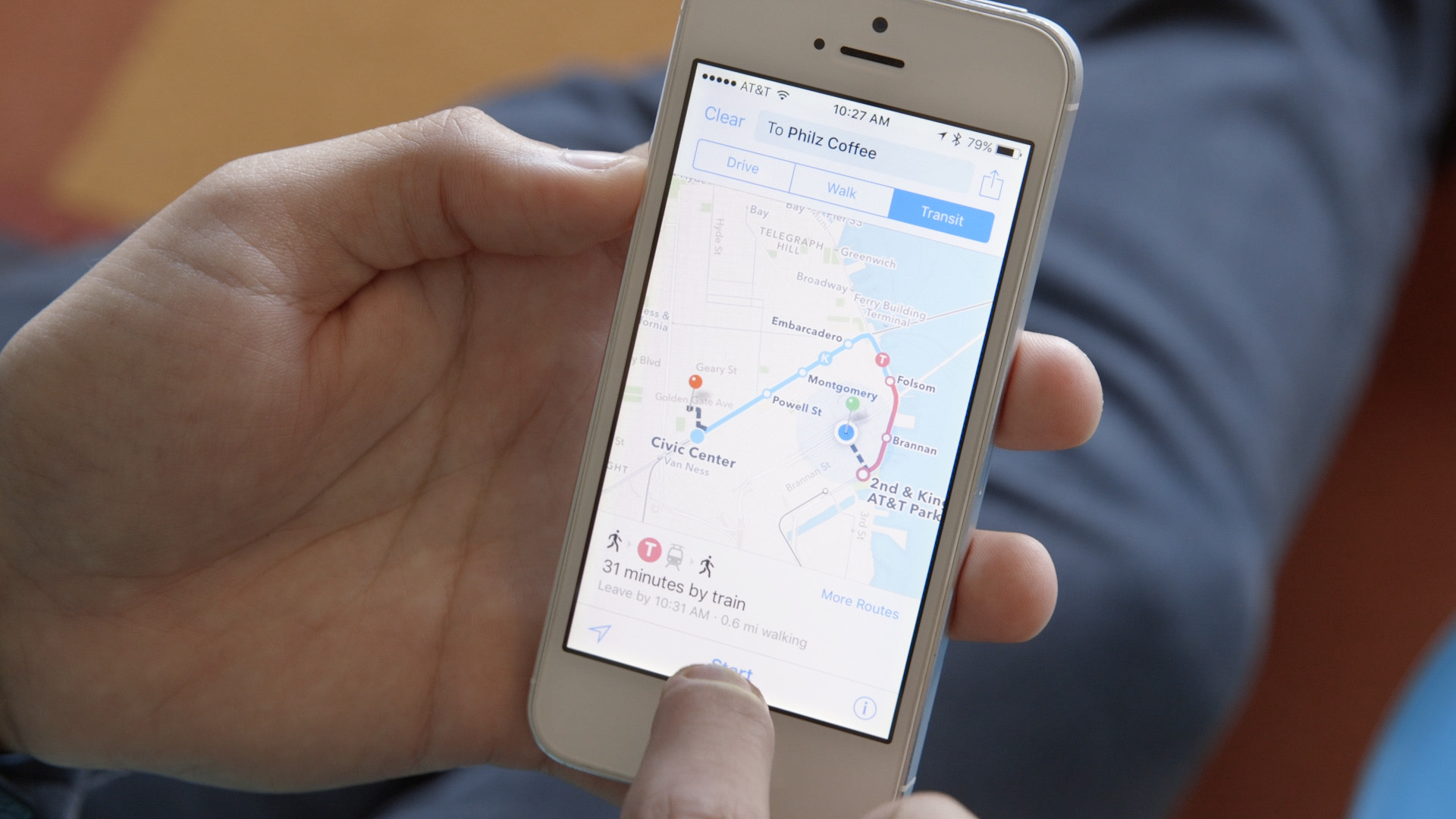 iOS 9.3.3 were to be the last “old” version of iOS before the fall release of iOS 10. Unfortunately, not all iPhone running on iOS 9, will be able to upgrade this fall, and that means iOS 9.3.3 had to leave the most stable and safe. Alas, the first time Apple has failed. The company had to release iOS 9.3.4, and 9.3.5 and then iOS, which became available today.

Right now in the settings section Update you can find the update size is about 40 MB. The description says that the update will greatly enhance the security of iPhone and iPad. It is recommended for all users.

Apparently, there was a serious vulnerability in iOS that had not been closed in iOS 9.3.4. She’s probably seriously reduces the security of the iPhone and iPad, which forced Apple to release iOS 9.3.5.

The New York Times reported that the vulnerability was allowed to follow iOS users, gaining access to their contacts, and emails. Let’s hope that now the device is maximally protected, but if not, you will need another update.