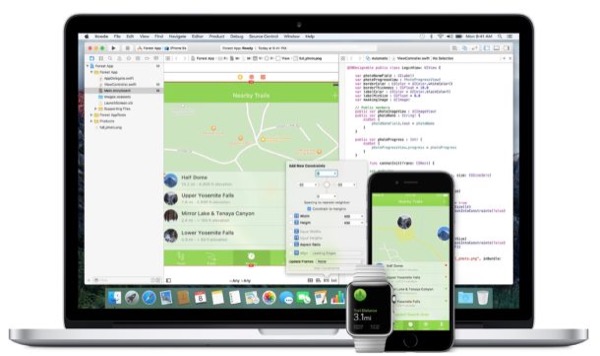 The firmware can set all registered developers. For this you need to download a new version of the operating system from Apple or downloaded to the device the appropriate profile.

11.4 in iOS beta 3 has not yet been discovered of any significant changes. Perhaps the Apple engineers are still perfecting the system, focusing on fixing bugs and improving performance.

In the final release of iOS 11.4 will appear with the following options: