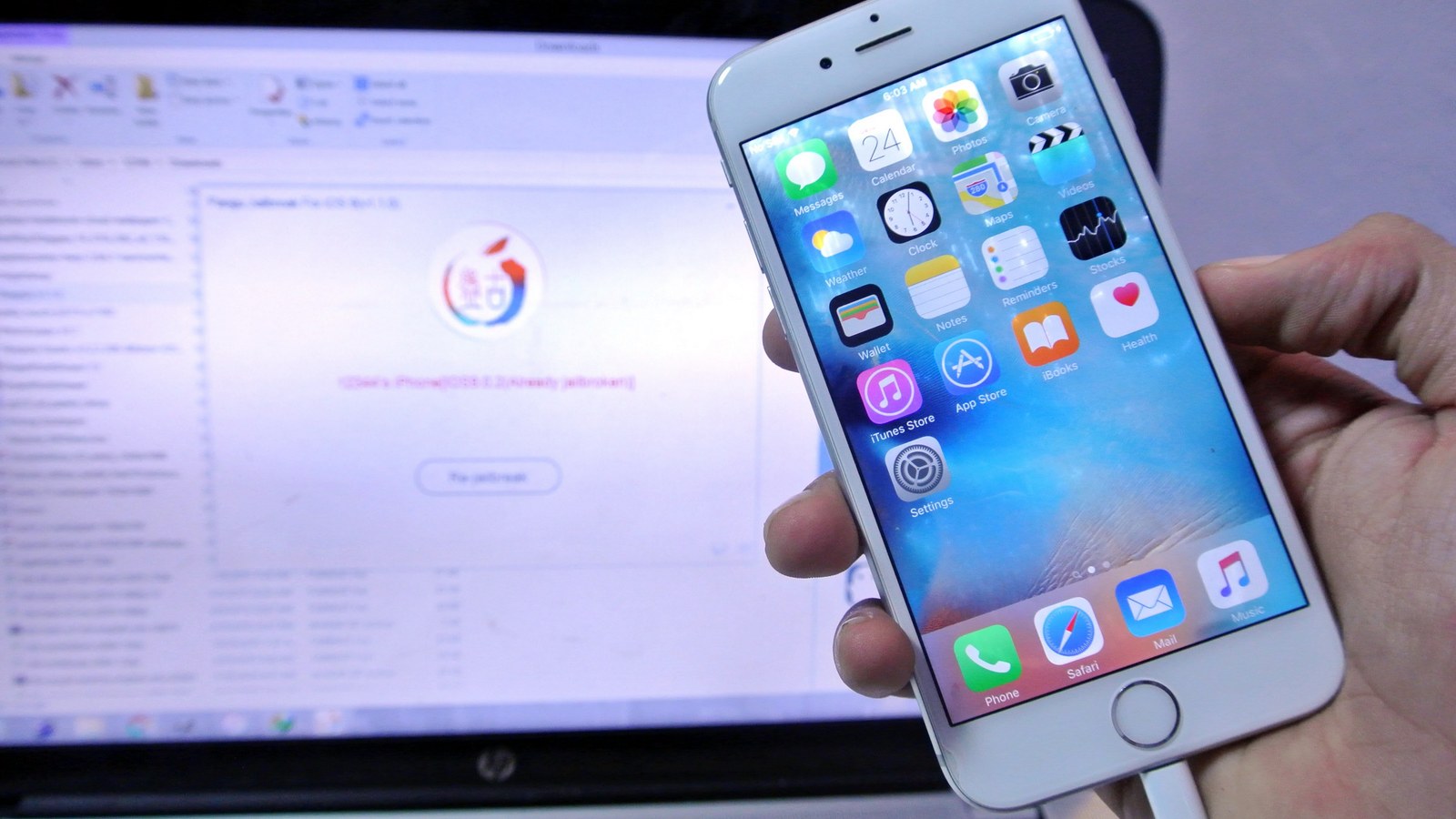 Tonight after the first beta versions of iOS and OS X 9.3.2 El Capitan 10.11.5 Apple released public versions of its mobile and desktop operating system. Now the update is available not only to developers but also to the participants of the public program testing.

According to our data, the beta build does not introduce in the system new features and improves its performance. Traditionally such a minor update promises to be unplanned mistakes the developers of Cupertino. Previously, users of iOS devices became available iOS 9.3.1 closing a number of difficulties in the work of Safari and iMessage.

Download the new version of iOS and OS X can all the participants of the public program testing Apple. If you believe the developers who are already testing the update, iOS 9.3.2 increases the battery life of devices and OS X 10.11.5 has become much more stable. However, the current version of the El Capitan complaints too, almost was not.