Apple has released the first ad for the new 10.5-inch iPad Pro [video]

Apple has released the first promotional video of the new 10.5-inch iPad Pro, designed for broadcast on television. Video posted on the official YouTube channel of the company. 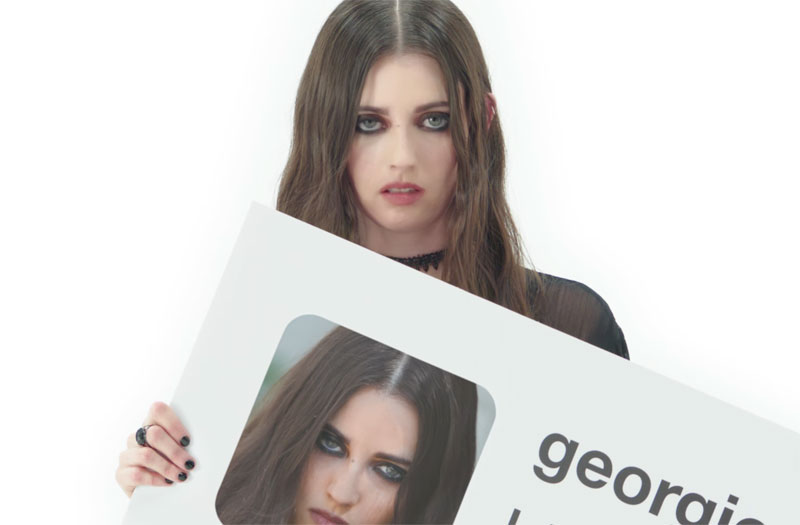 The main feature of iPad Pro is its “frameless” display. It supports the new technology ProMotion, which provides a refresh rate up to 120 GHz and provides a more smooth operation, fast response and natural reproduction of graphics. Due to ProMotion increased the response speed of the pen, Apple, Pencil: the delay time was a record low — only 20 MS. Improved Retina display with anti-reflective coating is the most vivid of displays by Apple for the iPad, the company said.

The purpose of the advertising video is to show that the new iPad Pro features a high performance, broad connectivity and flexibility for your most demanding tasks. The A10X Fusion processor with 64-bit architecture provides higher performance than many laptops on the market today.

According to Apple, the iPad Pro is the perfect tool for shooting, editing and sharing of photos and videos of professional quality. Compared to best-in-class A9X processor with new 6-core processor runs 30% faster and 12-core graphics processor, 40% faster. While the iPad Pro can be used all day without recharging.