Apple has released the first promotional video of the new watch

In the network appeared the Apple Watch is Series 4 with the slogan “the Best version of you.” This is an interesting short sketch, in which clearly shows how Apple watch can make sportier, more active and healthier. 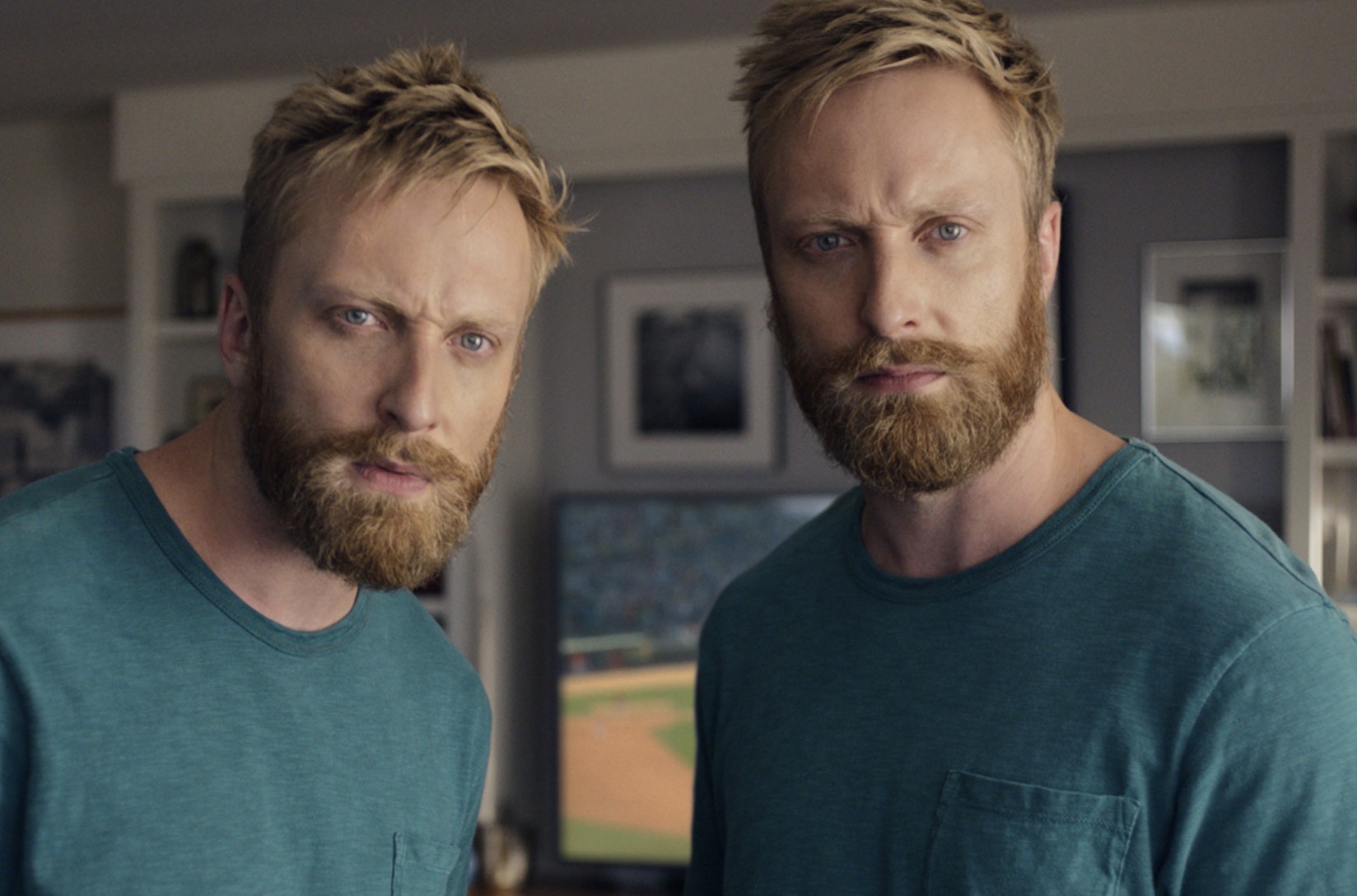 The video shows a man, apparently drinking coffee, and many of its clones. Each clone more than other. One runs, another jumps, and the third floats. And they all use Apple Watch Series 4, tracking their activities, receiving notices and using other functions of the device.

The video itself carries a motivational message. Its meaning is that every person can surpass himself and become more perfect.

“Introducing The Apple Watch Series 4. Watches are crafted in order for you healthy, active and always stayed in touch. Brand new. For the best version of you”, — is told in the description of the promotional video, posted on YouTube.

Apple Watch Series 4 went on sale on 21 September along with the iPhone XS iPhone XS Plus. Key changes in the new hours became a larger screen, built-in electrocardiograph and a powerful processor.