Apple has released the first public beta of iOS 10.2 with new Wallpapers, icons and widgets for the Video 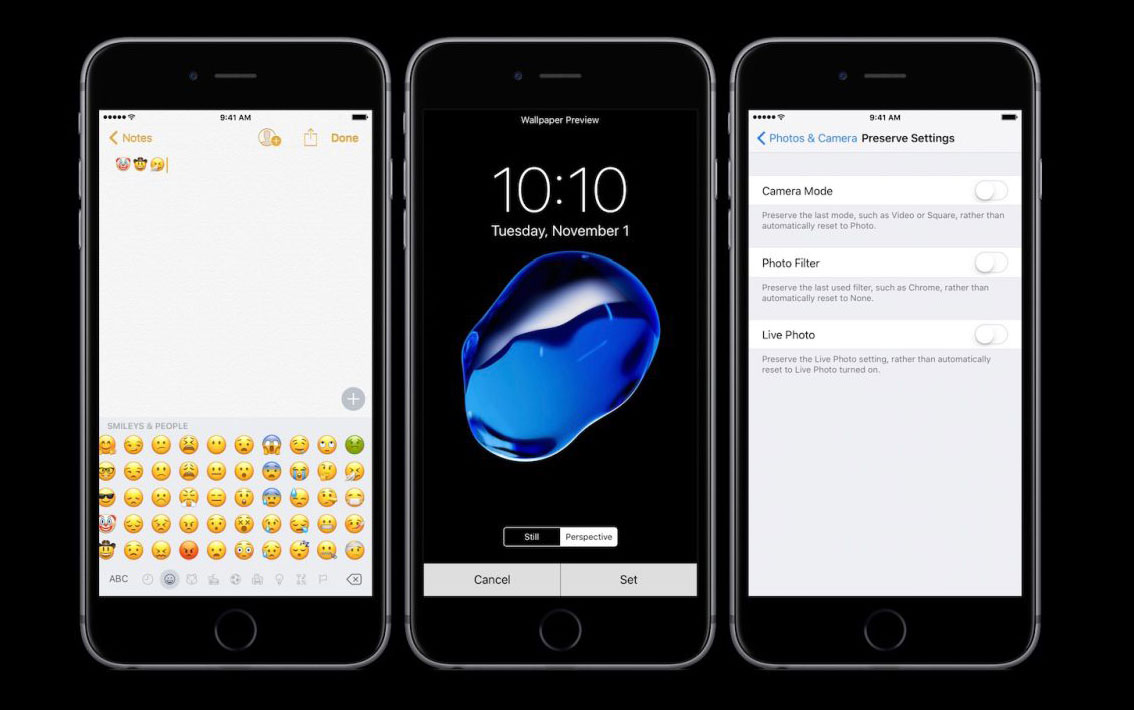 In addition to bug fixes, performance improvements and security, iOS 10.2 adds a number of innovations. So, the firmware appeared 72 characters Emoji included in Unicode standard 9. Many of the existing emoticons got a redesign. Another innovation is the new background images that were used promotional materials to Apple. Also became available visual effect “Holiday” in the messenger for the Message. 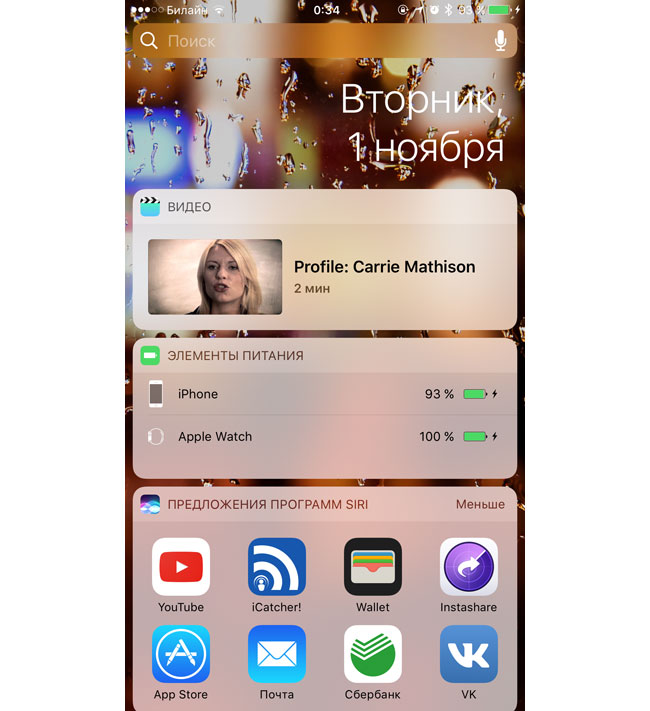 For standard applications the Video there is a new widget available from the widget toolbar and displays movies from the library with the ability to run content at the touch. Also worth noting is the option to save last used Camera settings. This will allow you to save settings for camera mode, filters, or Live Photo. Read more about all the innovations in iOS 10.2 can be found here. 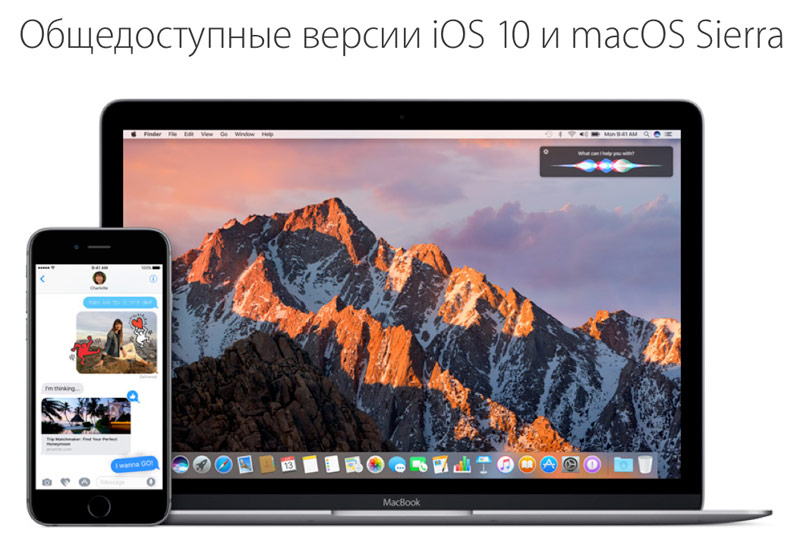 The first iOS Public beta 10.2 1 10.2 correspond to the iOS beta 1 for developers. Join the open testing Apple today with Apple ID. Before installing the public beta, you must perform the backup using iTunes.

It is understood that the update will be on testing stage for some time. All this time in the process of working with iOS 10.2 may experience errors. Apple guarantees the steady operation only for the final releases of their OS.