Apple has released the long-awaited app for Apple TV 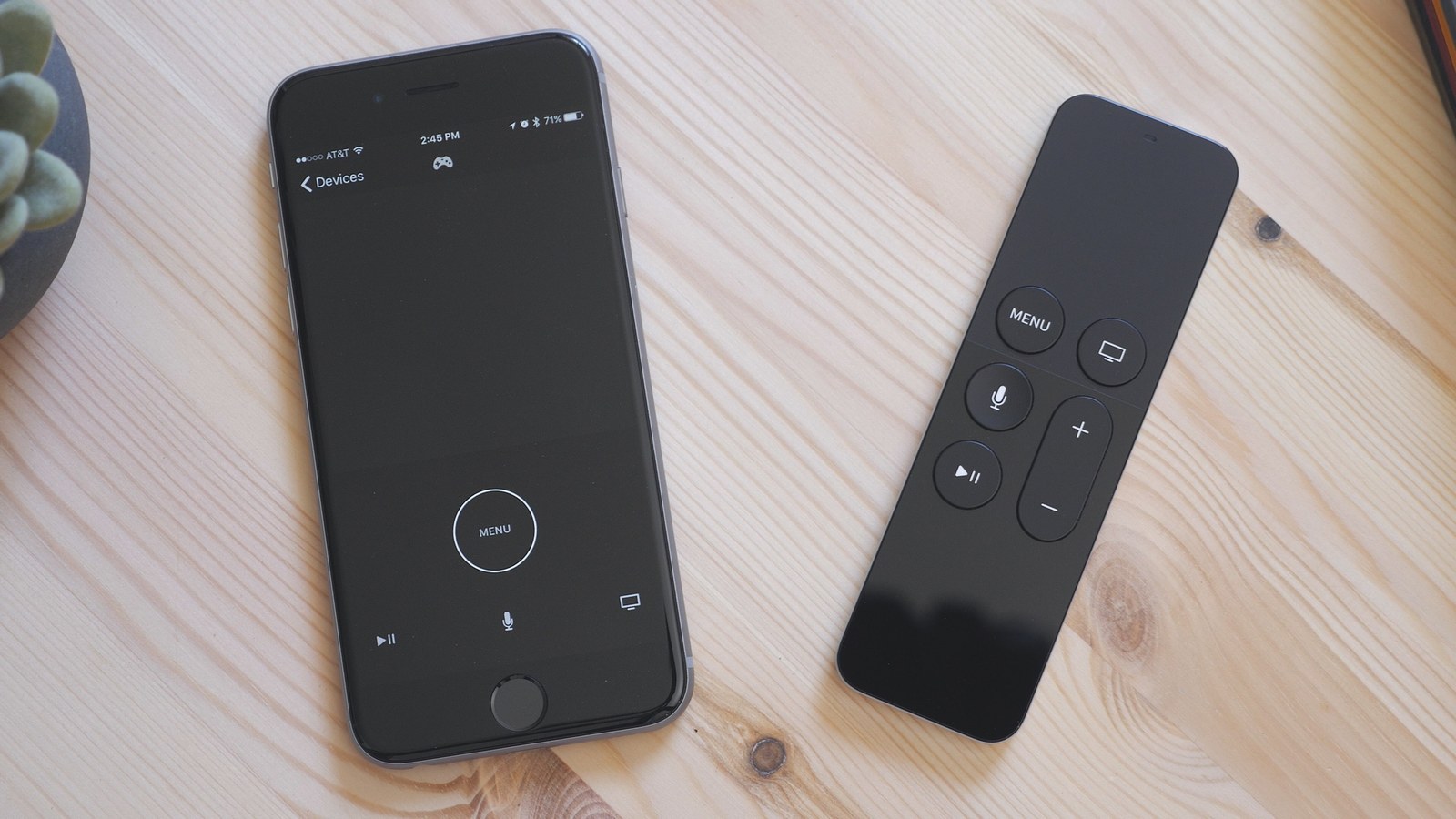 Rethinking its products – a favorite activity of Apple engineers. Was no exception, and Apple TV 4, which, in addition to functional software, in Cupertino have not given at least a decent list of hardware specs. The only complaint about the gadget on the part of users remained doubtful the convenience of using the standard Apple TV remote Remote. But luckily, yesterday and the problem is gone.

Apple released official Apple TV Remote app for iPhone and iPad. Presented during WWDC 2016 program until now existed only in beta form and was not available to the vast majority of users of the consoles.

A new app has appeared in the Russian App store and, judging by the description, can fully replace a complete accessory. To download Apple TV Remote can only iPhone and iPad users with the current version of the operating system under which, Apple’s iOS does not mean older 9.3.2.

Apple TV Remote enables quick text entry using on-screen keyboard to interact with the voice assistant Siri to control playback of the movie or music, playing games, using the built-in gyroscope and accelerometer, and use many gestures to call up the main functions and commands. In addition to Apple 4, supports Apple TV 2 and 3 generations.