A week later after the release of the sixth preview builds of operating systems, Apple has released the seventh beta version for developers.

In the description of the upgrades as usual — fixed bugs and improved stability. The size of the update iOS 7 Developer beta 12 – 361,5 MB. This firmware is intended for registered developers. However, it is for everyone. Earlier we wrote about how to do it. 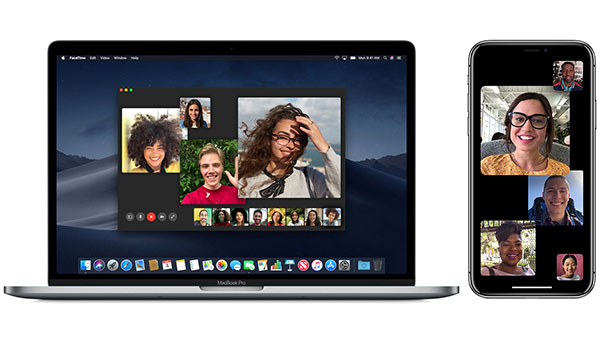 Important: in the new test builds for iOS developers 12 Mojave macOS and Apple has disabled the feature of Group calls to FaceTime. This feature has been available since the first beta versions of the operating system, immediately after WWDC, and it is unclear why Apple has decided to temporarily disable it. Group calls enabled you to create a video conference with the participation of 32 people at a time. The press service of Apple said that this feature will be available again by the end of autumn. The same thing happened with iOS 11, Apple Pay Cash, AirPlay 2 and Messages in iCloud was available in the preview builds, but their release dragged on for a year, until the release of iOS 11.4.