Apple has never hesitated to call upon the owners of Android-based smartphones go on iOS. Three years ago the company released a statement, which the so-called switchers would most easily implement the plan. In 2015, debuted an Android app with the telling name Move to iOS. 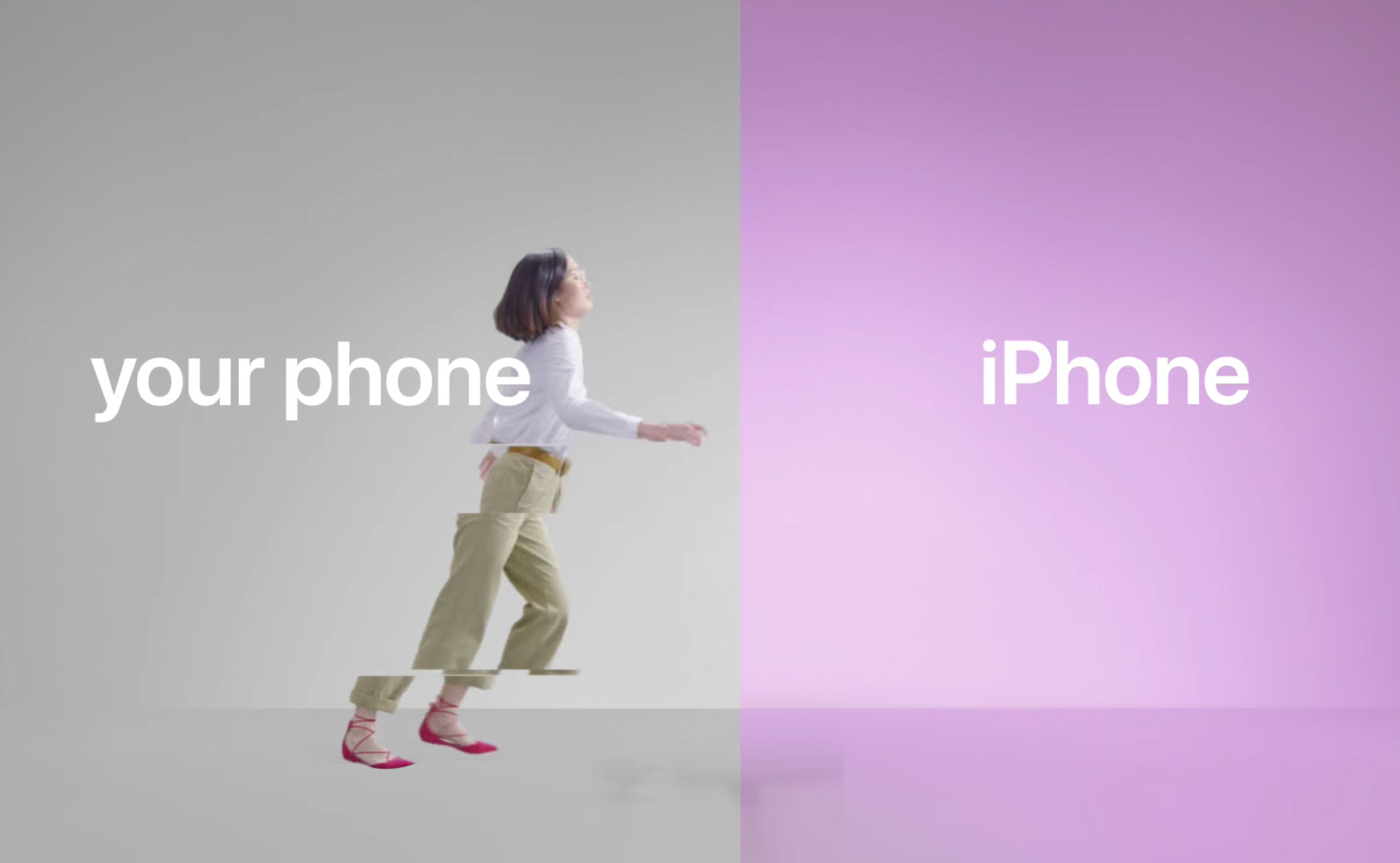 Now Apple has decided to approach it more creatively and launched an advertising campaign in which decided to subtly tell about the reasons why Android users thinking about switching to iOS. At the same time they presented the revised section of the official website called Switch, where the idea of the rollers are described in more detail.

Last week Apple released 5 commercials, and now added to the collection 3. The company once again demonstrates the benefits of iOS, and at the same time shows that migrate to iPhone is easy.

Accents Apple makes on explaining the reasons for the feasibility of switching from Android. For example, in a video called Security company points to security iOS. Apple wants to pay special attention to this aspect, therefore, the data on the iPhone unlike Android devices protected from hackers and Internet intruders.

In the second video, “Smooth,” the company focuses on the superiority of the iPhone, in terms of speed and smoothness of operation. The Apple series A is really more powerful than most of the analogs used in the Android and in addition iOS is optimised much better than competing platforms.

In the third video encourages Apple to switch from Android to iOS simply because to make this “jump” is extremely simple.