Apple has removed from the new operating system iOS 11 support for Twitter, Facebook, Flickr and Vimeo. This fact drew the attention of the users who installed the first beta of OS. 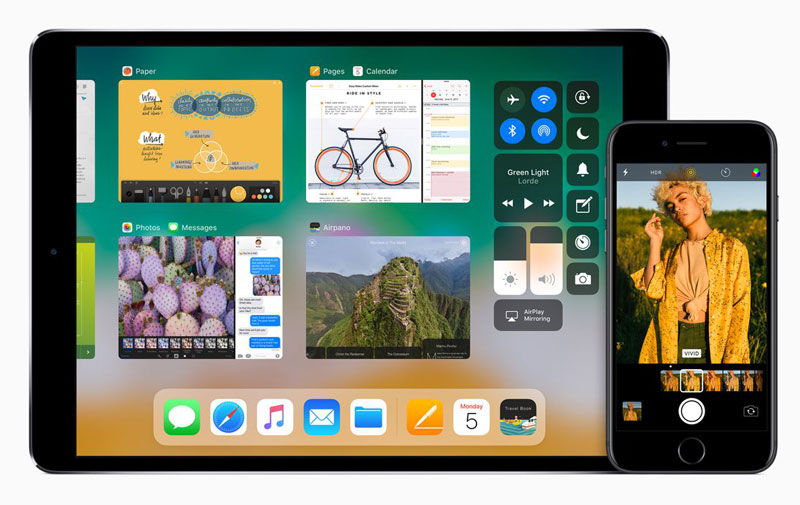 Built-in support for social networks Facebook and Twitter appeared on iOS devices in 2011 and 2012, respectively. This allowed third-party applications to access the ID of the connected accounts in popular social networks, if the user added them in the settings of the operating system. 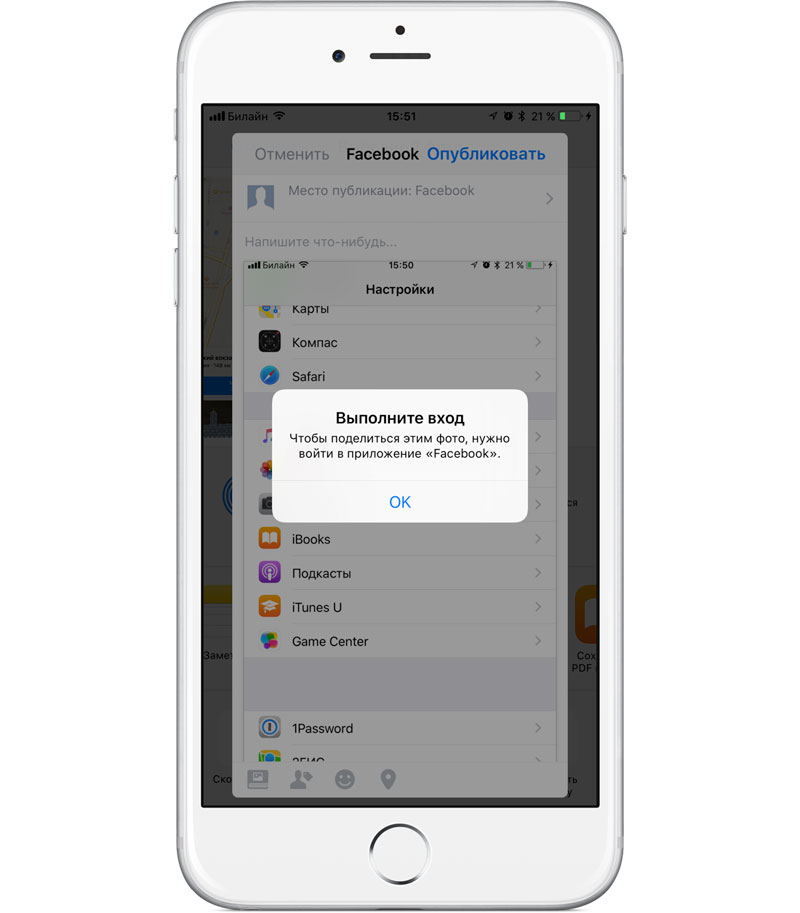 Now Twitter, Facebook, Flickr, and Vimeo on Apple’s mobile platform are treated as any other applications that have no direct integration with iOS. Services will rely on the same OS extension that use other social networks.

iOS 11 was presented Monday at the worldwide developers conference WWDC 2017. This major update includes many small but important innovations and improvements. Read more about all the innovations in iOS 11 can be found here.