Apple has removed from sale AirPort Extreme and Time Capsule

Apple stopped sales of networking devices AirPort Extreme and Time Capsule, reports MacRumors. Gadgets that provide wireless Internet access for iPhone, iPad and Mac, has disappeared from counters of firm shops of the company. According to the publication, currently they cannot be purchased in any of our Apple retail stores in the USA. 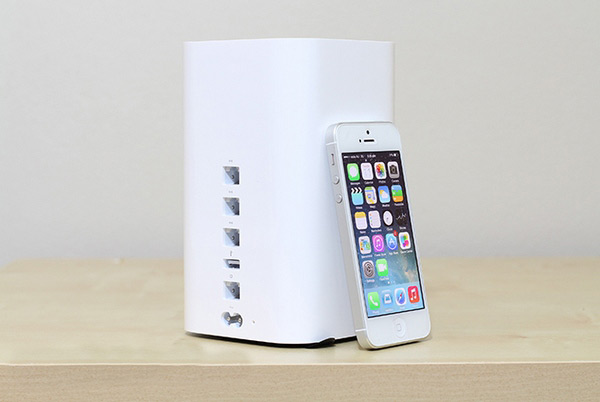 According to one version, Apple could remove the network device from sale because of the new rules of the Federal communications Commission (FCC). Starting from June 2 every router, implemented on the territory of the country, must meet new safety rules.

The second assumption concerns the upcoming WWDC 2016. Apple can train a new generation AirPort Extreme and Time Capsule, incorporating the most recent developments in the field of Wi-Fi and drives. The same AirPort Express, by the way, doesn’t even support Wi-Fi standard 802.11 ac.

Finally, sources do not rule out that Apple may fully abandon the sale of proprietary network solutions that will make users iOS devices and Mac to look for analogues AirPort Extreme, and Time Capsule from other manufacturers.