Apple has restricted the amount of RAM in the new MacBook Pro at 16 GB, not to sacrifice battery life

Apple commented on the decision to limit the maximum amount of RAM in the new MacBook Pro with 16 gigabytes. The company said that using more RAM would reduce the battery life of laptops. 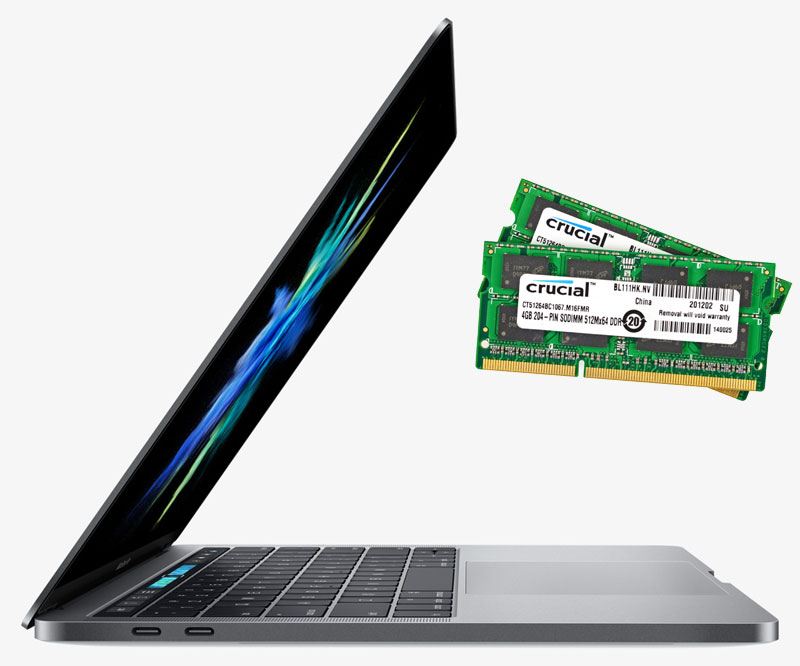 What is the limit on the amount of RAM in a new MacBook Pro, told the Vice-President of worldwide product marketing Apple Phil Schiller in a conversation with a user.

“That’s a good question. To use more than 16 GB of fast RAM, in laptops at the moment, requires special memory system, which consumes more energy and is not efficient enough for laptops. I hope that you will appreciate the new generation of MacBook Pro, it’s just an incredible device,” wrote a top Manager.

Apple specifies the battery life of 10 hours when surfing the web and watching videos in iTunes. The company decided to limit the ability to upgrade to 16 gigabytes, not to sacrifice this value. The new 13-inch MacBook Pro comes standard with 8 GB of RAM upgradeable to 16 GB, and 15-inch models adopted for the standard 16 GB of RAM. 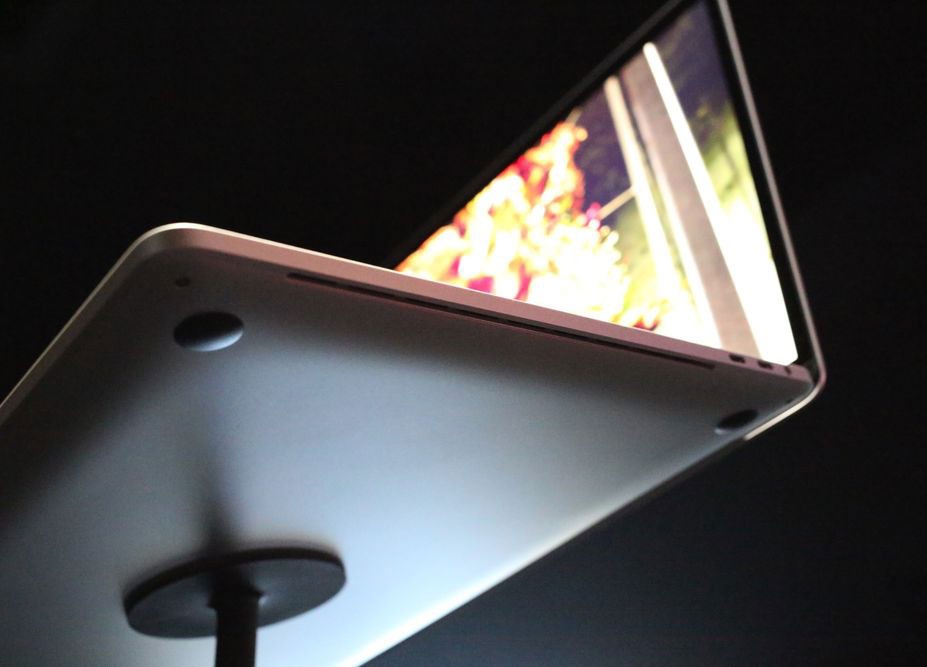 Apple introduced new models of MacBook pros on Thursday, October 27. Their main feature is the bar Touch Bar — touch screen built into the top row of the keyboard.

At the moment none of the Apple portable computers not equipped with more than 16 GB of RAM, 32 GB of memory available in top-end configuration 27 inch iMac.