Apple returned image of same-sex couples with children in foreign versions of advertising for mother’s Day. BuzzFeed journalists drew attention to the fact that the photo appeared again in Italian, French and German version of the video. 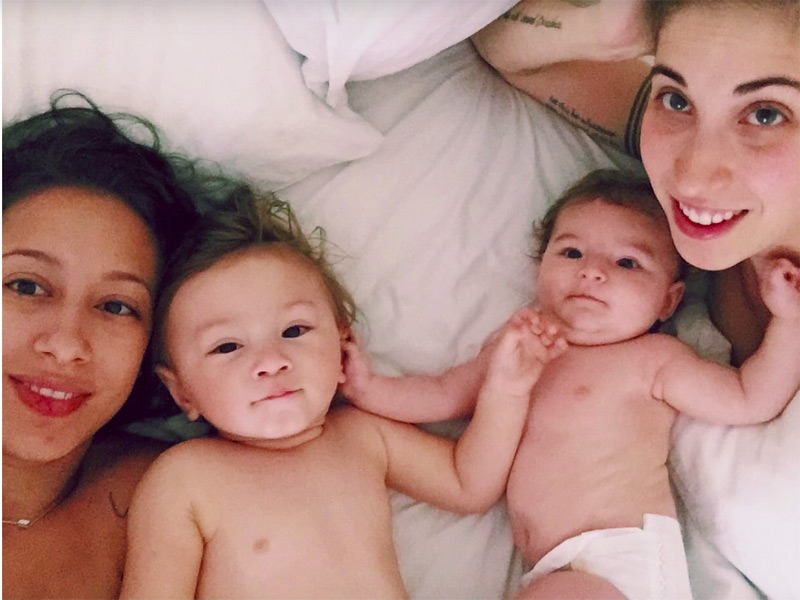 Timed to the holiday movie Apple consists of photographs of moms with children and short videos that users make on the iPhone and spread in social networks. In the American version of the video among other photographs in the popular Instagram of bloggers Vanessa and Melissa Roy — American lesbian couple raising two children. In the photograph, caught in a video are depicted in bed together with their kids.

First Apple removed this from the international version of advertising. He did not get in French, German, Italian, Turkish, Japanese, Mexican, Australian and canadian versions of the video. But after this fact drew the attention of the media, Apple has been criticized by human rights activists and representatives of the LGBT community. Under public pressure, the company has altered the promotional video for Europe.

Italian version of ads for mother’s Day, now with a gay couple:

Apple often adjust their advertising campaigns, taking into account national and cultural characteristics of the countries where advertising is distributed. For example, in Japan, the Apple Watch, unlike other countries, did not show the tattoo.

It is worth noting that members of the LGBT communities often excluded from the national version of the international advertising companies. In January 2016 Toyota did not show gays in a version designed for the French market. Earlier Ikea has excluded same-sex couple from Russia destined for the directory.