At the end of October this year, Apple plans to announce a MacBook Pro of new generation, which will be equipped with OLED touch-panel located above the keyboard. About it reports Bloomberg with reference to informed sources. 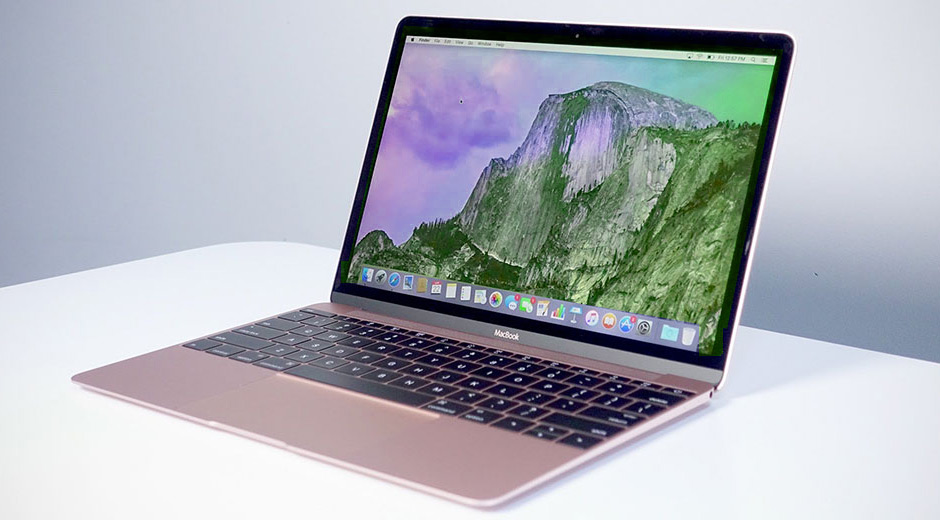 According to the information resource, Apple is planning to introduce new MacBook Pro models next month, so hurry to test the updates macOS 10.12.1. In this version of the OS will be software support for the unique features of the new Apple laptops, in particular touch OLED display above the keyboard and scanner Touch ID, integrated into the power button of the laptop.

Next week, as noted, Apple is expected to release another beta version of macOS 10.12.1 for developers and participants of the program testing. Testing the new OS is scheduled for completion by the end of next week in order to be able to load the operating system on the new Mac, the build which are partners of Apple. 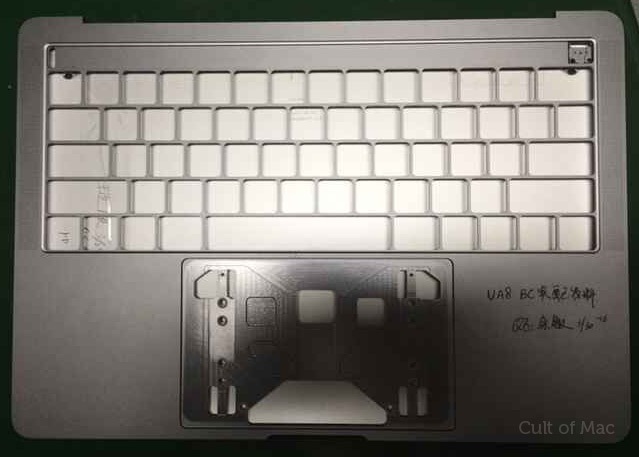 Sources report that the future MacBook Pro will be equipped with a touch panel above the keyboard, which is a elongated touch OLED display. The latter will replace the top row of function keys, that is, he will be instead of the row directly above the numeric keys.

In addition, the new MacBook Pro will be equipped with fingerprint sensor Touch ID and support for USB interfaces to C and Thunderbolt 3. Insiders indicate that the new generation of “proshek” will bring to the design line of the most significant changes over the past few years. 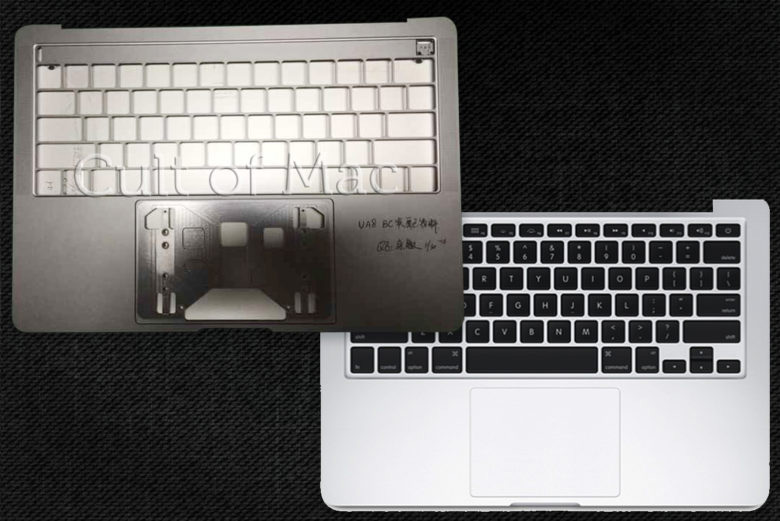 In addition to the updated MacBook Pro models Apple is going to release before the end of the year next-generation MacBook Air with USB ports-C, and a new iMac with AMD graphics chips. It is not known how will the announcement of the updated computers all together at a special presentation or separately, and by publishing a press release.

It is also known that Apple is working with LG on an external 5K monitor, which will come in place of the Apple Thunderbolt Display, the production of which was closed in July of this year. On the prospects to see the updated Mac Pro and Mac mini.