Apple has published a new press release under the heading “Shot on iPhone”, which highlighted several photos taken with iPhone XR. The company has shared portrait pictures, landscapes and other photographs published on the social network Instagram and Twitter owners “most affordable” of its new smartphones. 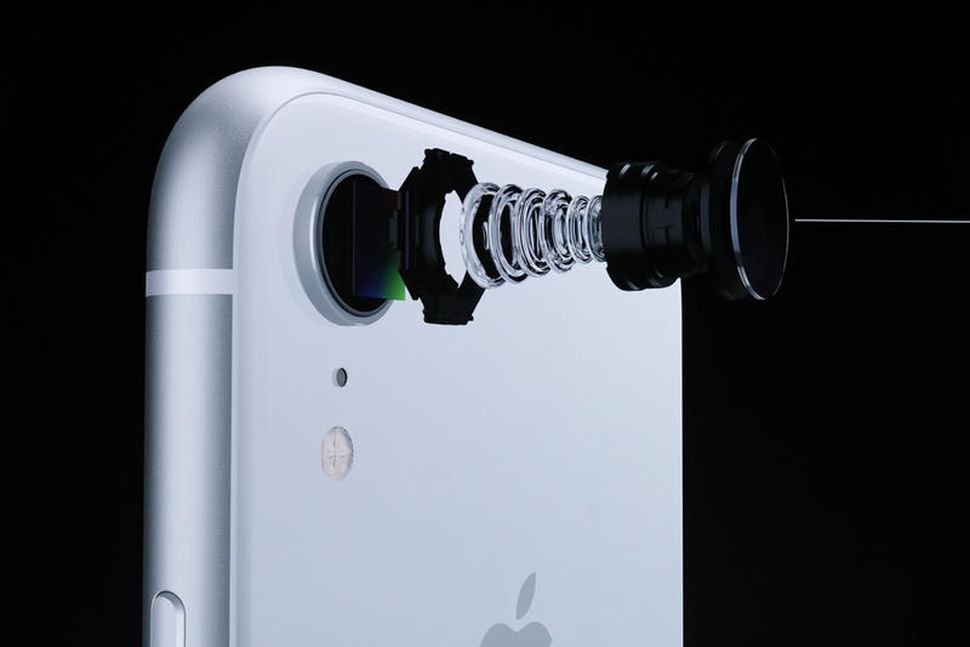 It should be noted that the first photograph in the press release Apple belongs to the inhabitant of St.-Petersburg Vladislav Karpyuk, who loves to share snapshots of “exploring informal and the roofs of Peter” in his profile in Instagram.

The uniqueness of iPhone XR is that it uses only one camera to create the bokeh effect.

Instead of using telephoto and wide angle lenses, to separate the subject from the background, iPhone XR uses the software to create the same effect. But this has its drawbacks – portrait mode on the XR only works with people and not available for other items such as Pets and food.

The advantage of the iPhone’s camera XR is a wide-angle lens with a wider aperture of f / 1.8 is lens, f / 2.4 used in the iPhone XS and XS Max, making, portrait photography, shot on XR, can be better in low light conditions.

Previously, Apple has also issued a press release with a series of photos taken on the iPhone XS and XS Max after the release of these devices.