Apple has sold almost all the “smart” watches Apple Watch, accordin g to the official web store of the company. At the moment the status is “sold out” received the most wearable computer, in different sizes and materials of manufacture. 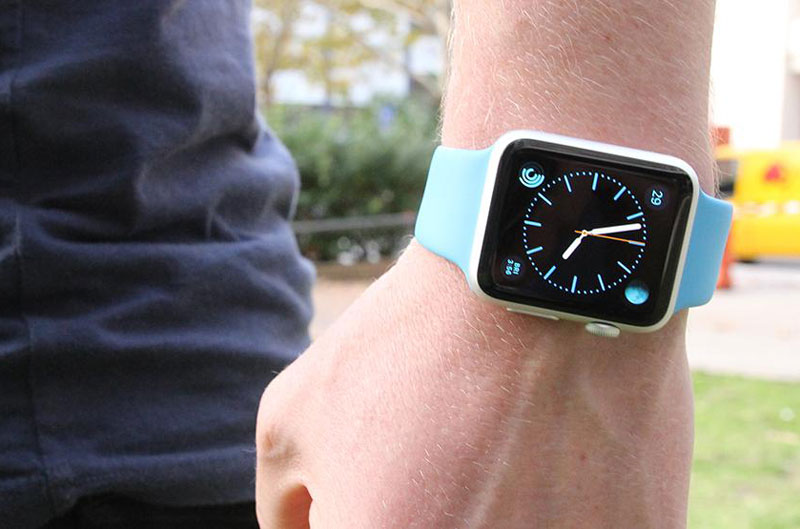 In the online Apple store there is a serious shortage of the Apple Watch. In particular, completely sold out many versions of the Apple Watch Sport, including models in silver aluminum and pink gold. The same applies to a series of Apple Watch in housings 38 and 42 mm.

What is the current situation, is still unknown, Apple has refused to comment on the situation. Observers have expressed the view that the disappearance of the range Apple Watch is associated with curtailment or even complete discontinuation of the “smart” hours in connection with the upcoming renewal of the product range. 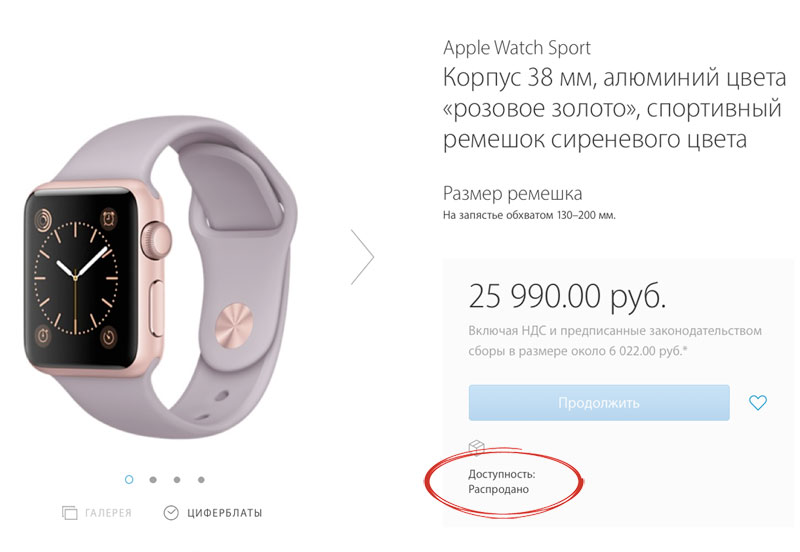 It is noteworthy that instead of the usual status of “unavailable” in the Apple online store uses the term “sold out”. This means that disappeared from the Apple Watch sales will no longer be available. Presentation of a smart watch second generation is expected at the event on Wednesday, September 7. Despite the fact that the original chronometer debuted in 2014, it is expected that the new model will bring noticeable changes in the design are the key innovations will affect the hardware. We are talking about the built-in GPS module, new sensors, more productive and energy efficient SiP system and improved the battery. 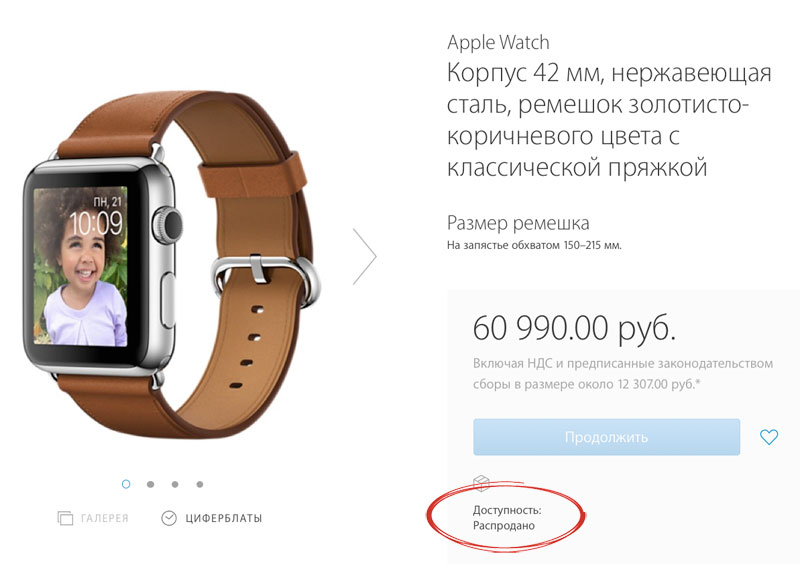 Earlier it was reported that the new Apple Watch will use a screen made by the technology OGS, which allows you to make display thinner, getting rid of the touch glass layer by integrating the touch sensors into the screen itself. This ensures that the manufacturer will be able to release part of the internal space of the battery and to reduce the weight of the device.

If it corresponds with Apple’s plans, pre-orders for the Apple Watch 2 will commence two days after the announcement of 9 September, and sales — traditionally, late 16th or the 23rd of the same month.