Worldwide developers conference (WWDC) will open next week, Apple is already preparing Moscone West for the event. It will be held on Monday, June 13 in San Francisco. 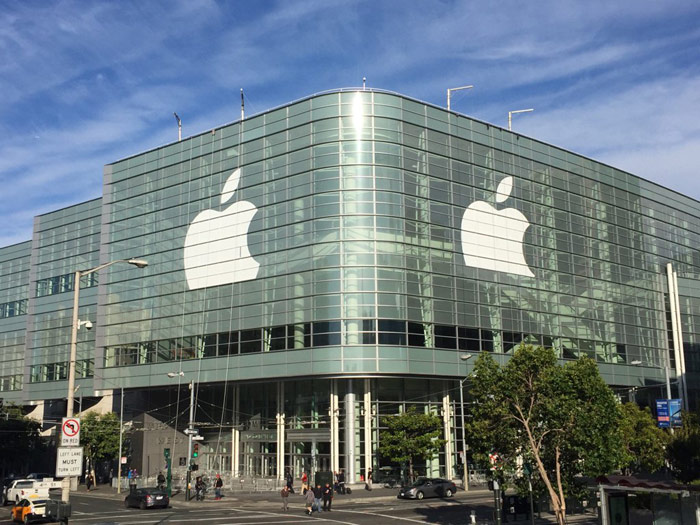 Network users post photos of Apple logos that work installed on the facade of the building, which will host the long-awaited event. At the conference the company will present its new developments.

The main topic of discussion at WWDC 2016 will be the new version of the mobile and desktop platforms Apple iOS and macOS 10. It is assumed that the highlight of the event will be the next revision of iOS, which will be positioned as the “most advanced mobile operating system in the world.” Among expected novelties of the new MacBook Pro with fingerprint reader, OLED-panel on the keyboard and USB ports. 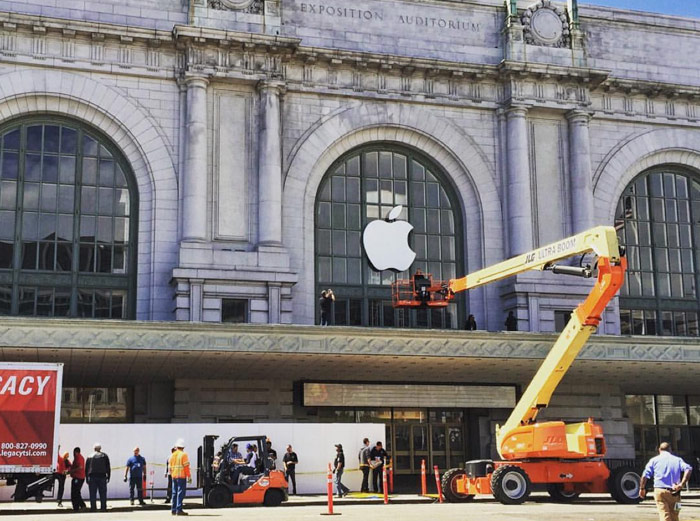 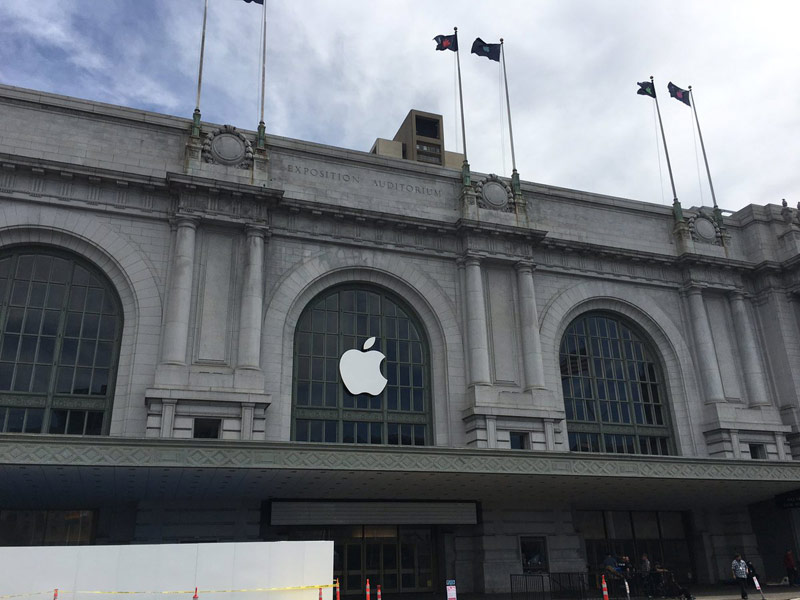 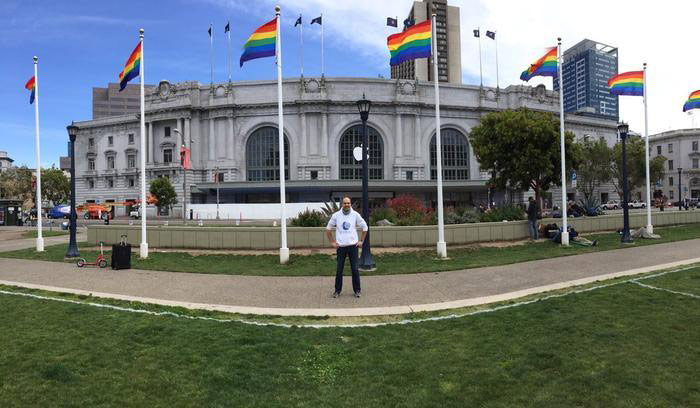 WWDC will be held from 13 to 17 June in San Francisco. But the main presentation is dedicated to the release of new products, will be held June 13 at Moscone West at 10:00 Pacific time (20:00 Moscow time). 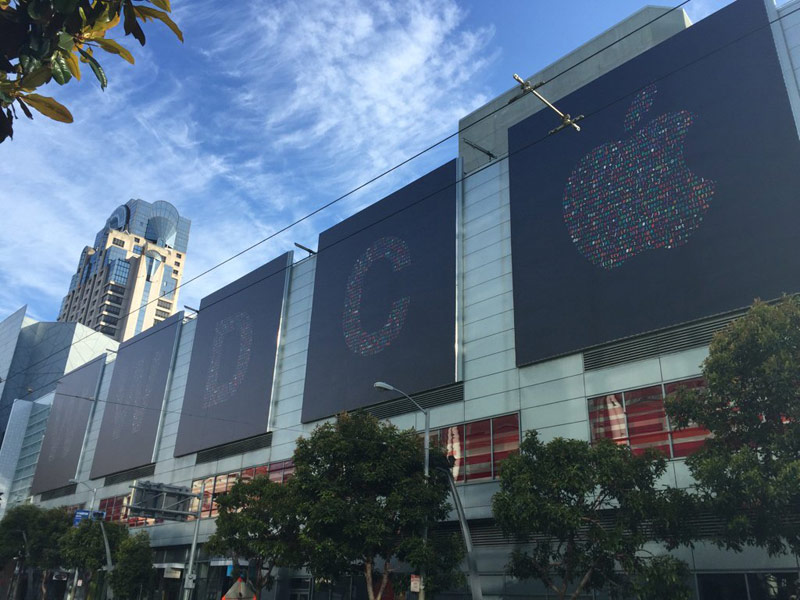 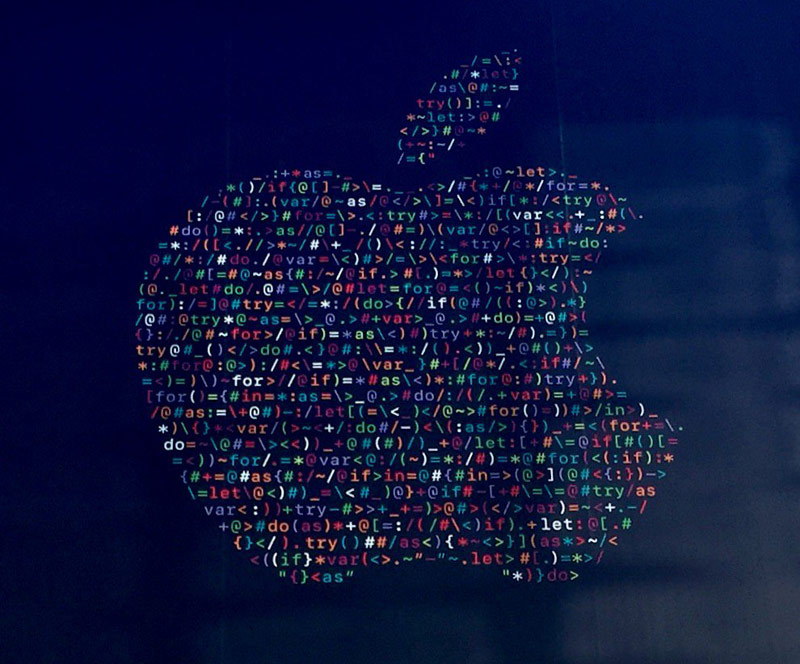 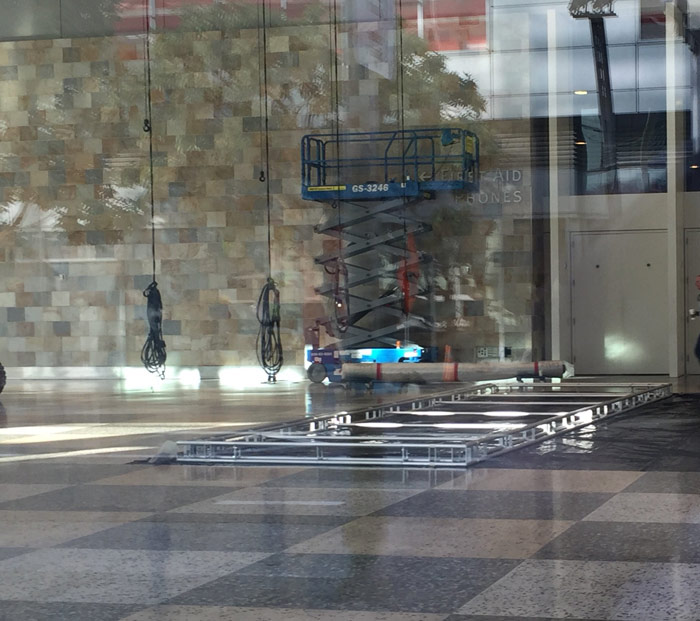 This week Apple confirmed that it will broadcast live the presentation. On the official website of the company available page logo worldwide developers conference WWDC 2016. Watch the broadcast will be users of iPhone, iPad, iPod touch, Apple TV 2G/3G, Mac and Windows.