Apple has started selling the Wireless headphone Powerbeats3 of a new series of Beats, announced in early September. The line includes three models, Powerbeats3 became the second after the Solo3 Wireless, which became available for order in the online store of the company. 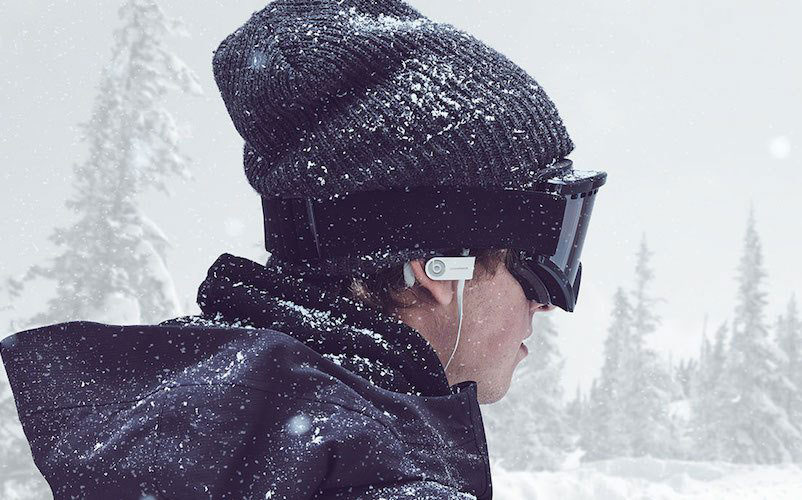 Inside all three models includes a microprocessor W1, created for the intelligent audio playback. Ultra-low-cost chip, Apple is one third of the power required of conventional wireless processors. The same processor used in wireless AirPods headphones. 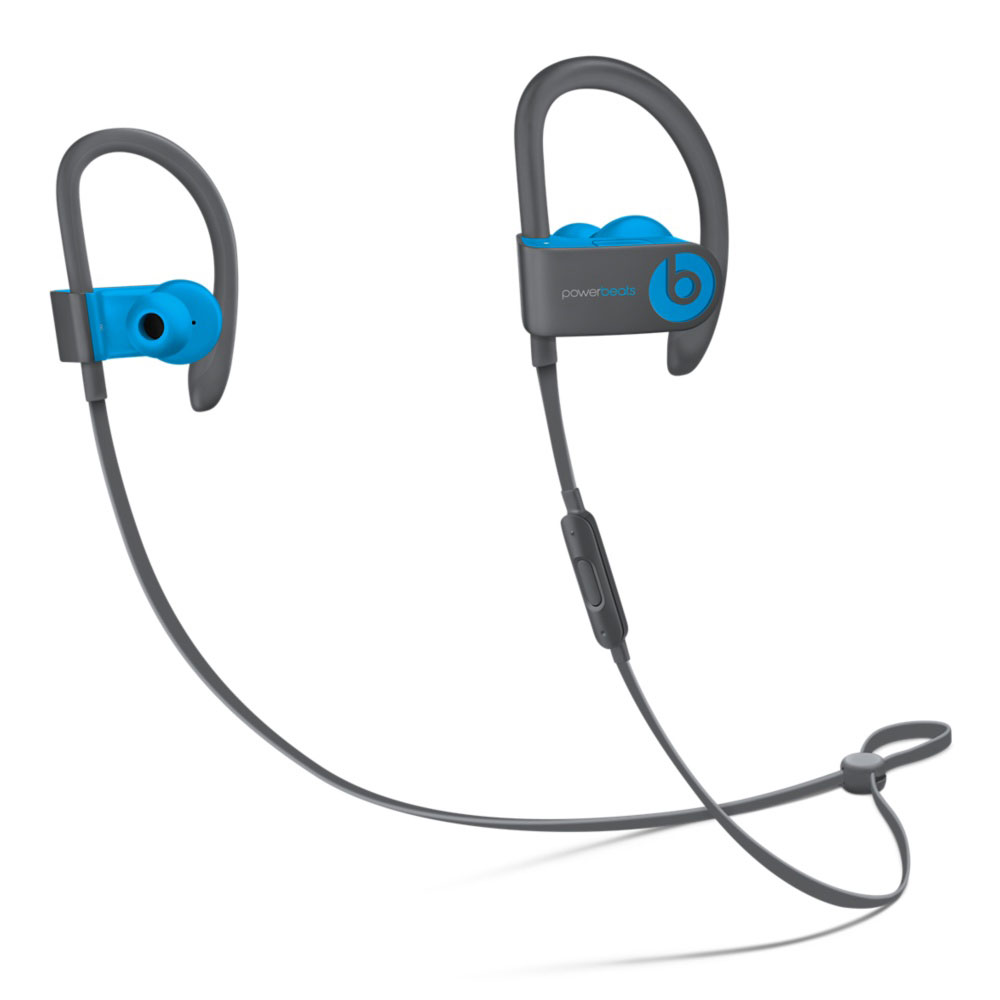 Model Powerbeats3 Wireless is a wireless in-ear headphones. Apple promises up to 12 hours on a single charge, and 5 minutes of charging via microUSB prolong the time listening to music for one hour. 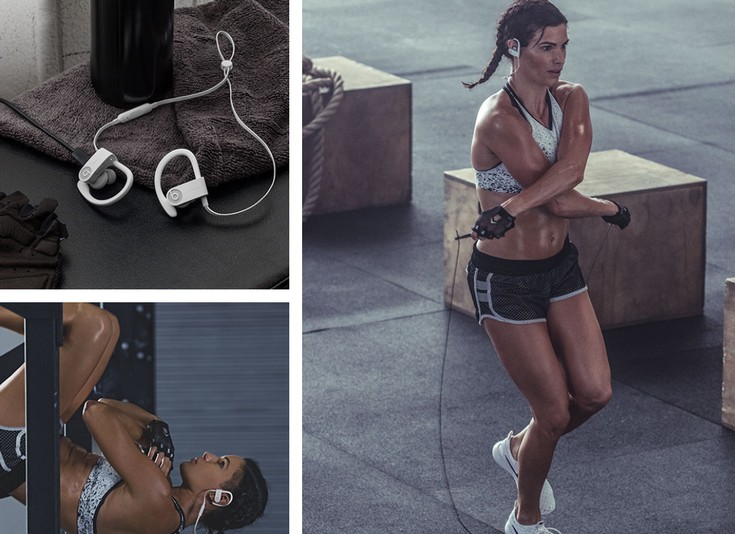 Powerbeats3 Wireless is focused on athletes and come with special fasteners that will not allow the headphones to fall out even during intense workouts. Moreover, the novelty is protected from the water.

Powerbeats3 Wireless is available for order in the online Apple store at a price of $ 200.