Apple joined the project of the White house on the exploration and subsequent elimination of gender inequality in pay. According to the signed agreement, the manufacturer undertakes the same iPhone to pay for the labour of men and women. 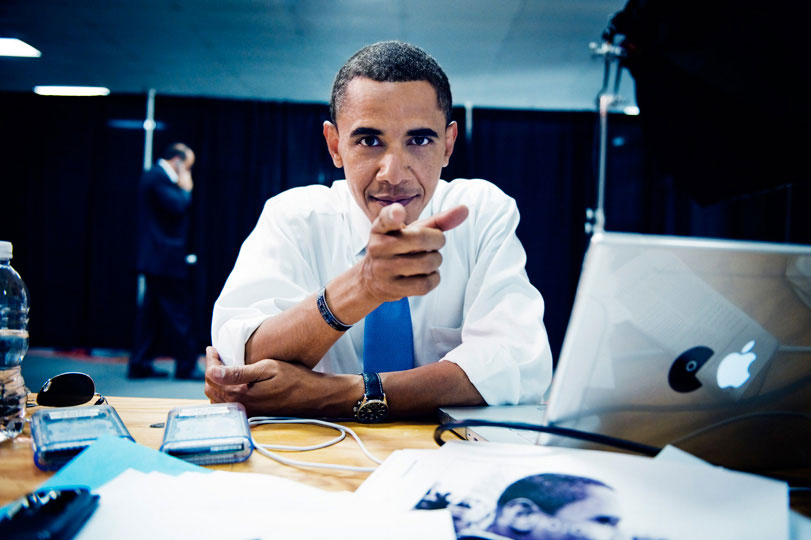 As reports RSN, the agreement provides for an annual grant details on the calculation of salaries by gender and examination procedures recruitment of new staff and promotion. The project aims to eliminate bias against female staff and eliminate barriers to women’s career development. In addition to the Apple project was supported by 29 of the largest U.S. companies, including Facebook, Visa? General Motors, Nike, and Coca-Cola.

“We make a first step to understanding how real discrepancy in the wages of men and women,” said Valerie Jarrett, senior adviser to President Barack Obama. According to him, the fact that employers recognize the existence of inequality, are willing to publicly define its scope and to get rid of it, is in itself a great achievement. 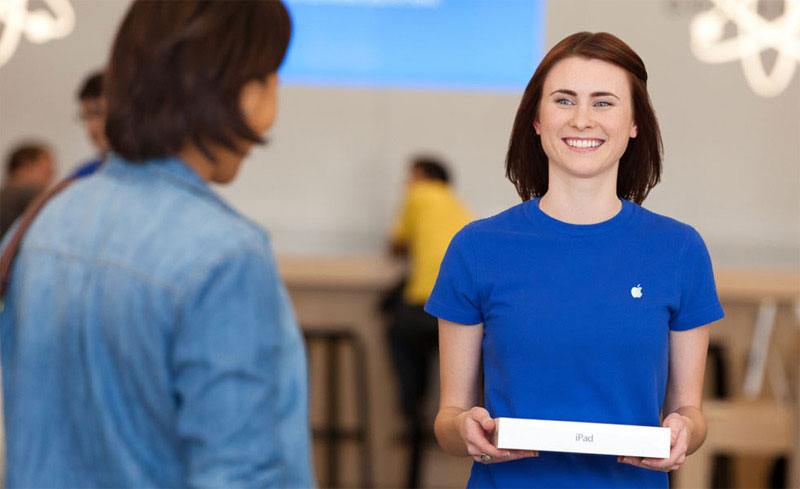 According to the census Bureau of the United States, for the same job women and men, in full employment, received in 2015 respectively 79 cents and $1. The correlation persists despite the efforts of the authorities and the largest companies in the country to reduce the influence of gender and to equalize the incomes of men and women, experts say.

In April, Obama signed Executive orders requiring contractors working with government agencies to provide data on wages disaggregated by racial and gender identity, and forbidding them to retaliate against employees raising issues about wages. To complete the picture lacks detailed statistical studies, and adherence to the project of the largest of the companies has to change, the Agency said

Just joined the project, 57 firms. The initiative for the elimination of gender inequalities is also a key in the election campaign the Democrats in the fight for the presidency.