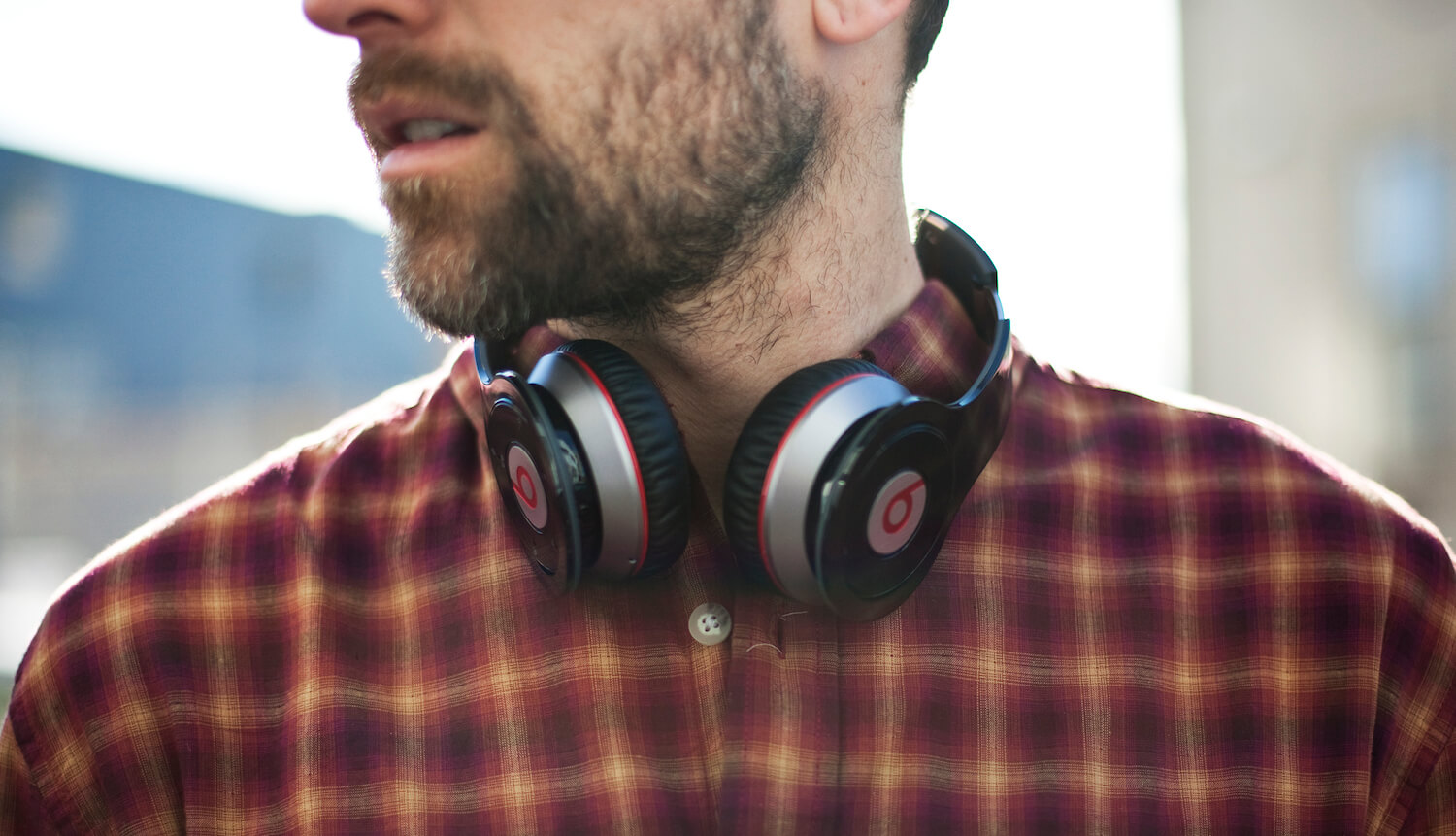 Since the new iPhone will lose the 3.5 mm audio Jack, and manufacturers will have to get used to new realities, to demonstrate, what should be the headphone of a new era, should the company Apple. Judging by the latest leak, which will be held on September 7.

The PR office of the French subsidiary company Beats belonging, as we know, Apple has sent one of the local sites an interesting letter. In addition to notification of the presentation of the September 7, it was mentioned that the event will be announced new products Beats. 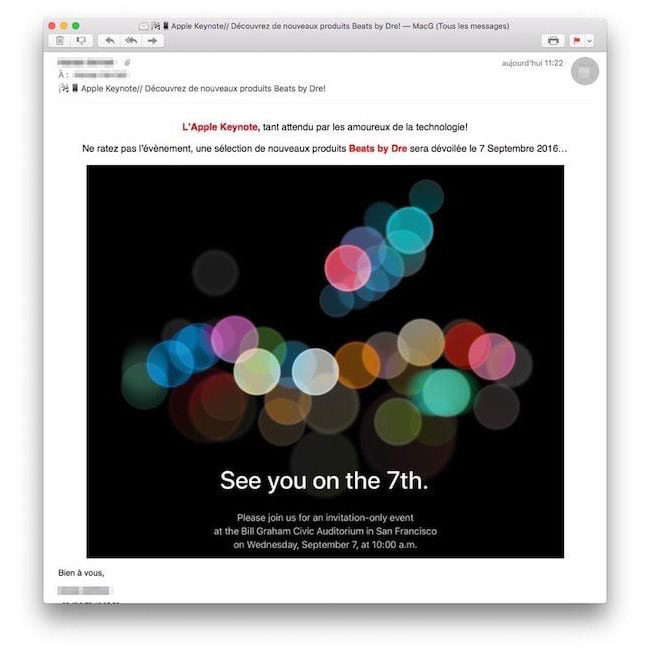 Edition iGen.fr posted a screenshot of the letter (illustration above), but soon with the editors contacted by the Beats and demanded to remove the image. But this shows only one thing: the company accidentally leaked, and contained in the letter information is authentic.

Apparently, along with new smartphones next Wednesday we will see several new models of headphones Beats: both wireless and equipped with a Lightning connector. Confirmed this information or not, we can test together on 7 September. Join our broadcast!