Apple has thought about the creation of a flexible iPhone

Apple may release a flexible iPhone to compete with Samsung. A patent describing a new technology was published on the portal Patently Apple. 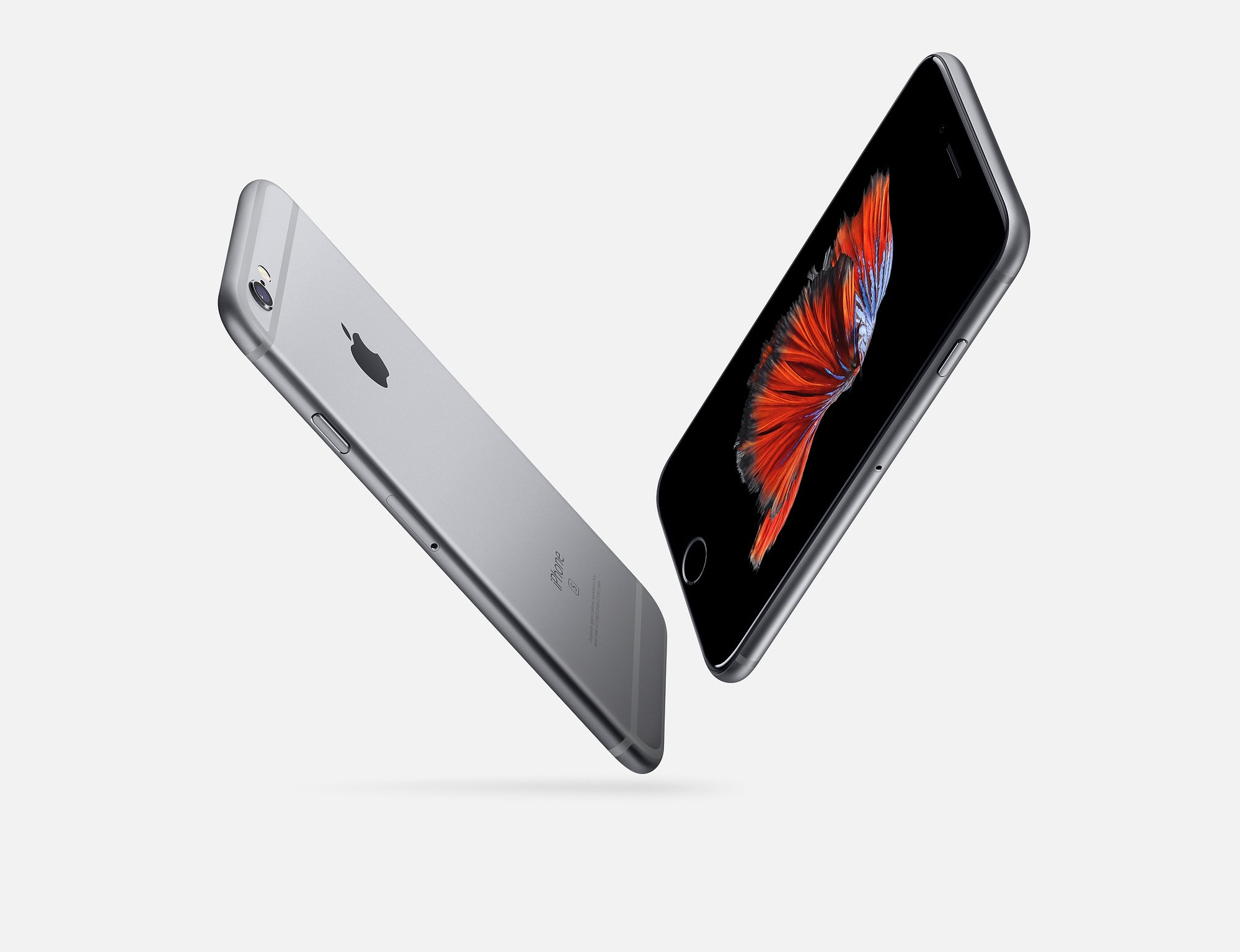 First flexible smartphone, likely to launch Samsung Galaxy F release could take place in the first quarter of 2019. Apparently, Apple does not want to remain in the shadows of its South Korean competitor, the company has patented a new technology that allows you to create a similar mobile device. Patent images have been published on the website Patently Apple. According to journalists, the first flexible patents of Apple devices began to appear in March 2018. At the moment the company is trying to create a completely different technology, that would be different from that presented in November, foldable device Samsung gadget, which can be used as a smartphone and as a tablet. 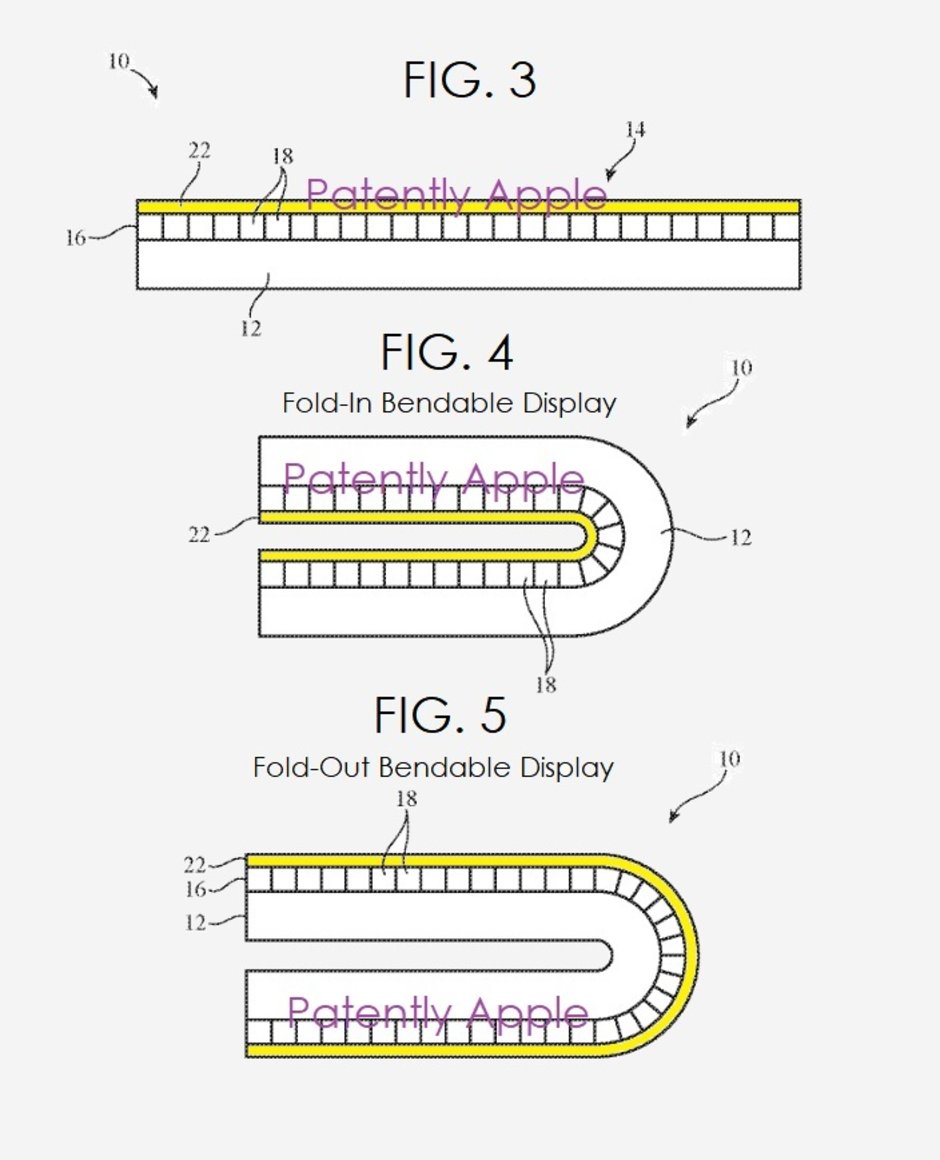 Flexible smartphone will be equipped with OLED-dispoem. Its coverage, according to journalists, is made of special polymeric materials that allow for twisting and bending the screen so that there are no cracks or scratches. The device will be folded inside, and laid out that can make it more functional than similar devices from Samsung.