Apple is actively trying to increase its presence on the market of South-East Asia. This can help one of the main partners of the company in the local market Hon Hai Precision Industry, better known as Foxconn Electronics. 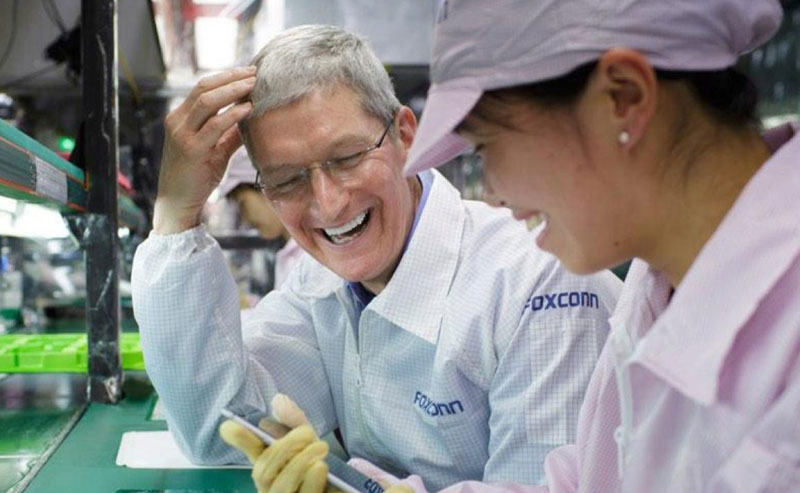 Growth continues in some regions of China, India, Indonesia and other developing countries, because new users are buying cheap smartphones and switch to the faster 4G.

Last week it was reported that Apple in the next three years will invest $44 million in the center of development applications in Indonesia in order to be able to sell the iPhone in the country. As writes the Economic Daily News, next year “Apple” giant will open another R&D center, which will be located in Shenzhen in China. 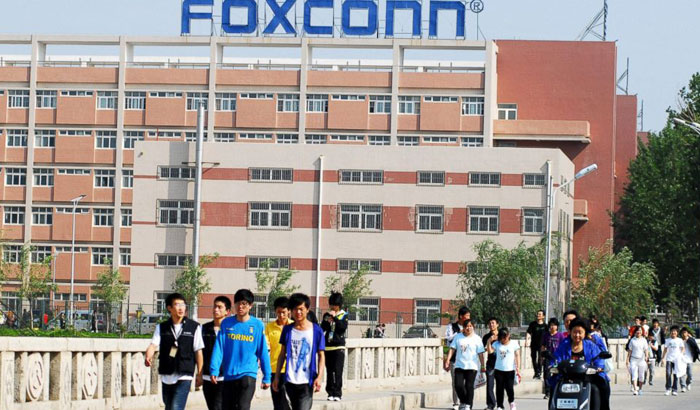 According to the media for help in promoting to this market Apple has turned to Foxconn, which assembles iPhone, iPad and other products by Apple. Over the last few years it has been successful in Indonesia and has established contacts with local companies. Representatives from Foxconn about its customers and orders do not apply and information about Apple does not comment.

Next year, the Indonesian government will begin forcing users of 2G networks to 4G, which will grow the demand for devices that support fourth-generation network. Both companies, Apple and Foxconn may derive a direct benefit.